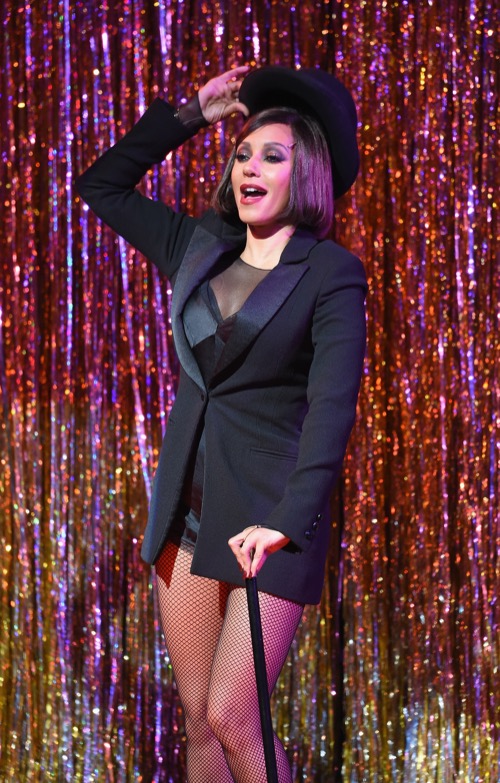 Mel B’s net worth has taken a tumble. That’s because there are new reports that suggest the ‘America’s Got Talent’ is broke after blowing her $49 million dollar fortune. And most of it might be because of her soon-to-be ex-husband Stephen Belafonte and his excessive partying and spending during their turbulent marriage.

According to reports, things have gotten so bad for Mel B that she is now asking her friends and family members for financial support. Earlier reports indicated that Mel B reportedly had less than $1000 in one of her bank accounts. She’s now struggling to find the cash she needs to pay for her $2 million dollar Hollywood home. Mel put a six-figure deposit on her home but is now afraid that she might lose it because she doesn’t have enough money to pay for her new home.

One source close to the situation recently told Britain’s the Mirror, “It’s well known Mel’s finances are not great, but if the house deals fall through she’ll be in an even worse situation. She just can’t afford to lose anymore cash. So she’s turned to pals in her hour of need and they are trying their best to help.”

Of course, this isn’t helping Mel B’s personal situation at all. She’s trying to pick up the pieces of her life after splitting up with her ex Stephen back in February. After hiding the truth for so long, she finally told her close friends and family that he was allegedly mentally and physically abusive to her for years. She never told anyone the real truth about what was going on behind closed doors between her and Stephen.

Now that Stephen is finally out of her life, she’s dealing with one problem after another. And her costly divorce sure isn’t helping either. Many of her fans know that Mel B needs to think of a plan fast before she ends up completely broke or worse – homeless. There’s a strong chance that Mel B is worried about her family’s future. With three children to take care of, that’s the last thing she wants to see happen. 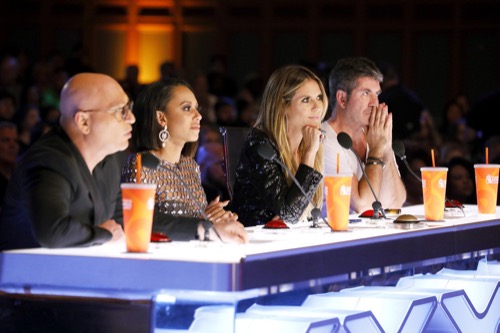 So far Mel B herself has not made any comments about her money woes. Although her fans know that the truth will come out sooner rather than later.

In the meantime, don’t forget to check back with CDL for all the latest news on Mel B and all of your favorite celebrities right here.