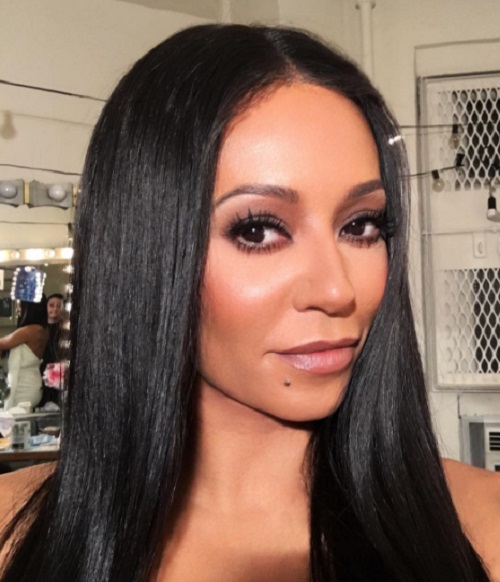 Mel B, whose real name is Melanie Brown, was granted a five-year restraining order against her former nanny. Lorraine Gilles has been ordered to stay away from the singer and her children until the year 2022. The lawyer for the ex Spice Girl claimed in court that the former hired help has been harassing Mel B by verbally abusing her and Mel B is very disturbed by the fact that the nanny keeps referring to Mel B’s children as her own.

You will recall that Gilles is embroiled in Mel B’s divorce from Stephen Belafonte which has turned out to be one of the messiest divorces in Hollywood. Mel B has claimed the couple’s nanny had an affair with Stephen for years and at one point even got pregnant by him. Gilles has denied the singer’s claims and has even filed a lawsuit of her own, suing Mel B for defamation.

Mel B and Stephen Belafonte married in 2007 in Las Vegas. Belafonte, whose last name is actually Stansbury, has dabbled in acting, directing, and producing, with most of his films going straight to DVD. When Mel B recently filed for divorce she accused her estranged husband of being mentally, verbally, and physically abusive to her during their ten year marriage. 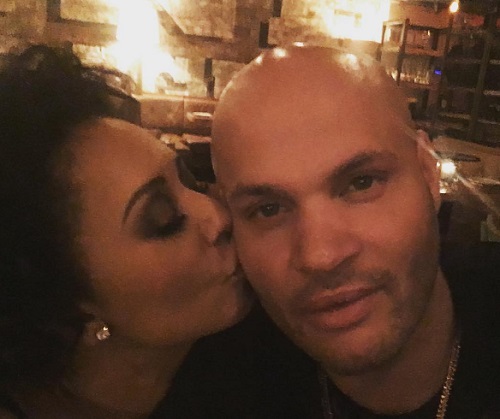 She has also claimed Belafonte controlled her fortune which is reportedly worth an estimated $30-40 million. The couple shares a five-year old daughter, Madison. Belafonte was recently given supervised visitation rights to the child, but will not be allowed to see Mel B’s two children from previous relationships.

Mel B has two other daughters, Phoenix and Angel. Angel’s father is comedian Eddie Murphy with whom she who had a brief relationship. After they broke up Eddie claimed he was unsure if he was Angel’s father. A paternity test proved, that he was in fact the father of the Angel and paid Mel B a paternity settlement of $7 million.

Phoenix was born to Mel B and her first husband, Jimmy Gulzar, her former back-up dancer. They had a stormy marriage and Gulzar was found guilty of assaulting Mel B and her sister during an argument. 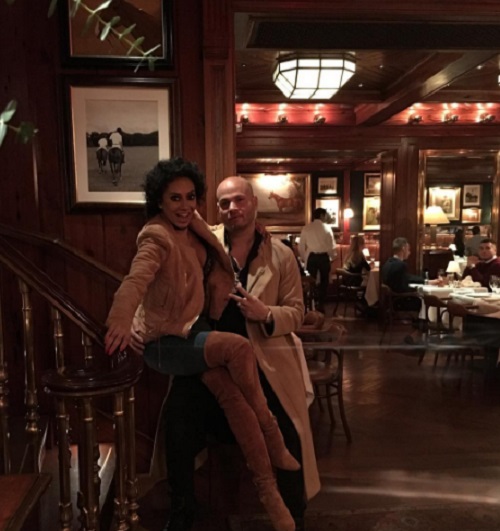 Mel B became a household name in the ’90s being known as “Scary Spice” from the British pop band The Spice Girls and in recent years she was a judge on Simon Cowell’s The X Factor and America’s Got Talent. But with all of her success, it seems as though the singer has been unlucky in love.

Let us know what you think in the comments below and don’t forget to check CDL for more Melanie Brown news and updates.

Snuggle time at our house right now,I love my family more than anything in the whole wide world,hurry up and get home Phoenix,I feel very blessed to have such a tight bond,it’s unbreakable #myfamilyismylife #truepureunconditionallove #mysexyhubby #alldifferentshades #nyc🗽