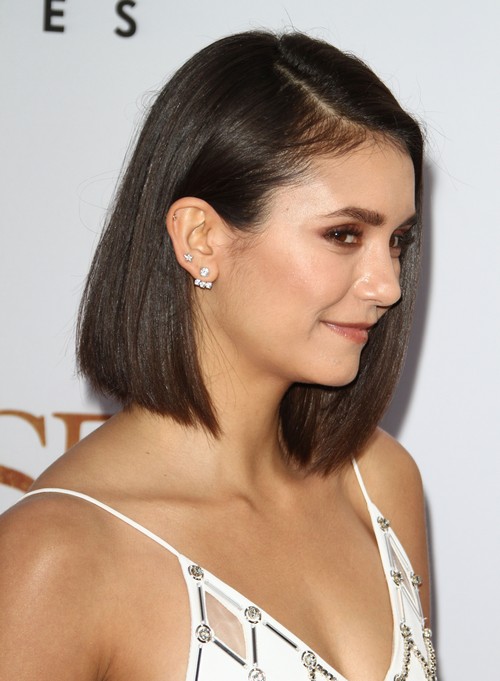 Nina Dobrev and Orlando Bloom might be ready to make one of the most attractive new couples in Hollywood this week, as new reports allege that Nina and Orlando are flirting and possibly hooking up. The Vampire Diaries star and Pirates of the Caribbean star were both reportedly ‘looking pretty cozy’ when they left the premiere of The Promise on Wednesday, and a report from Hollywood Life alleges that it looked like, “that wasn’t the first time they’d taken a sweet walk together.”

Normally, we’d be quick to dismiss tabloid claims suggesting that two random stars were seen ‘getting cozy’ or ‘hooking up’ because there’s usually little to no proof to back up the claims, and it feels like tabloids throwing darts at the wall and seeing what sticks. However, this isn’t the first time that Nina Dobrev and Orlando Bloom have been linked, as they were reportedly spotted kissing in 2014 – and that particular report originated from US Weekly, which is as legit as tabloid reports get. 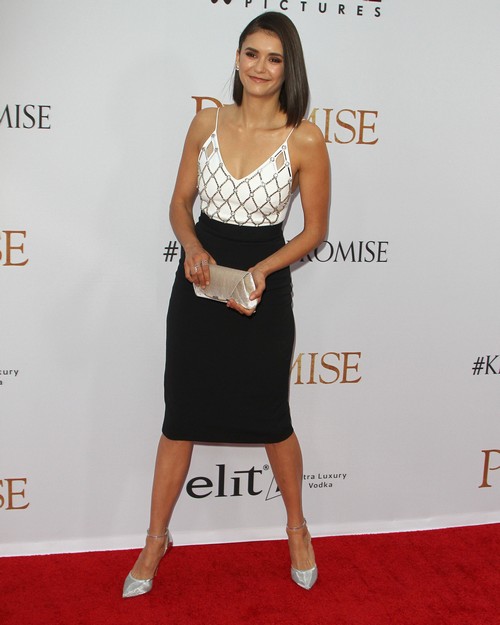 Additionally, CDL sources have confirmed that while Nina Dobrev and Orlando Bloom aren’t necessary dating, the two do have a history of hooking up and having flings from time to time, and this might just be one of those times. Celebrities have a tendency to keep certain ‘go-to’ flings that they can jump to in between relationships, and as mentioned, Nina and Orlando do have a history together. 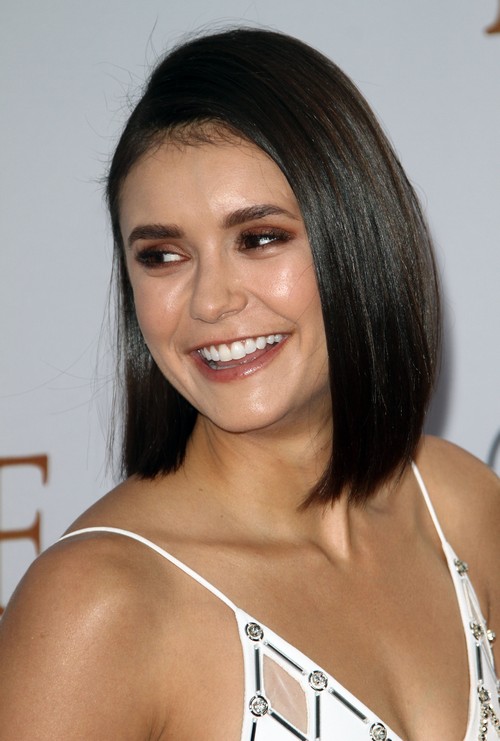 They both also have a type – tall and attractive – that they fit neatly into, and that all their exes fit neatly into. When you think about it, Orlando Bloom and Ian Somerhalder do have a certain aesthetic in common, and likewise, Nina Dobrev and Miranda Kerr are both leggy, tall, and brunette.

We’ll have to wait and gauge whether Nina’s ‘relationship’ with Orlando – for a lack of a better word – actually goes anywhere, or if it stays in the realm of friends with benefits/hooking up, which is apparently where it’s been at for the past few years. Come back to CDL for all your breaking Nina Dobrev news!