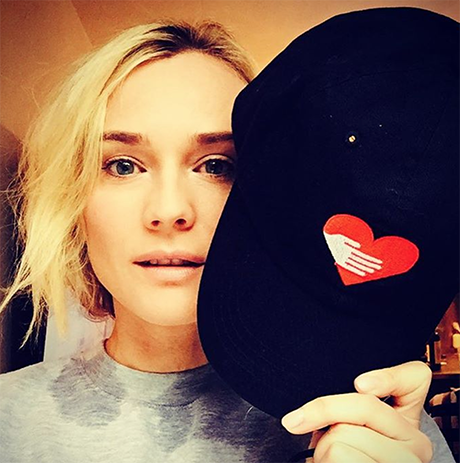 Norman Reedus and Diane Kruger are apparently no longer together. After managing to keep their relationship under the radar and out of the headlines, it looks like their romance is dead. In fact, a heartbroken Diane Kruger was spotted having a lunch date with a mystery man in Los Angeles this past week, signaling that she’s moved on from Norman.

Reports say that Norman and Diane have been on again and off again for years. One of the reasons why is because Norman never wanted to come out as a couple. Back in December, Diane was spotted at the launch of Norman Reedus’ new photography book in Paris. Fans couldn’t help but wonder if Norman and Diane were finally ready to tell the truth about their romance. Many insiders said that the reason why Diane showed up to his book premiere is because she wanted to set the record straight about their relationship. She was sick of hiding their romance from the media.

Diane and Norman have not been spotted together since his book launch. In fact, they’ve been living separate lives. Diane took a much-needed vacation without Norman back in December. Meanwhile, he’s been busy gearing up for the next season of ‘The Walking Dead.’ 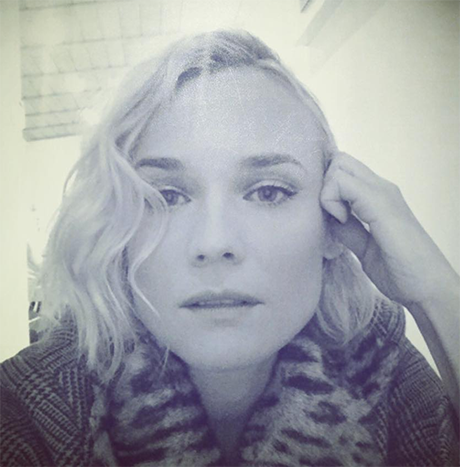 Diane and Norman reportedly had a real-life fling after playing a couple in the 2015 movie ‘Sky.’ Eyewitnesses even spotted them making out at a New York City bar while Diane was still trying to work things out with Josh. Even though Diane and Josh gave their relationship a second chance, they only lasted six months before calling it quits for good.

So far, Norman Reedus and Diane Kruger have not made any comments about their romance rumors. But insiders say that Norman is not interested in parading his relationship with Diane on at Hollywood parties and red carpet events. So does this mean that Norman pulled the plug on their relationship? That’s what fans want to know. 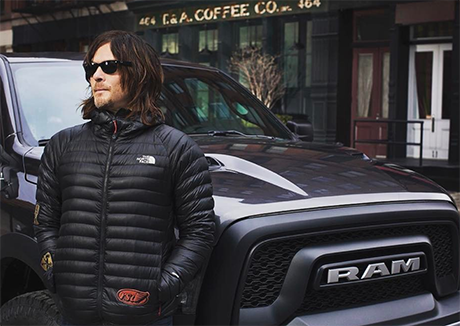 Tell us, do you think Diane Kruger is feeling heartbroken over her failed romance with Norman Reedus? Or did she simply use Norman as a rebound after her Joshua Jackson breakup? Of course, only Diane and Norman know what the real truth is behind closed doors. Let us know what you think by dropping us a line in our comments section below. Also, don’t forget to check back with CDL for all the latest news on Norman Reedus and Diane Kruger right here.