‘Once Upon a Time’ Pushed To Fridays In ABC’s Fall Lineup: Show Doomed? 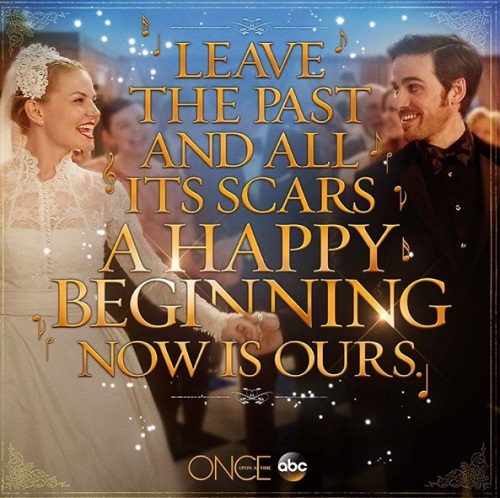 Is ABC’s Once Upon a Time getting axed soon? The fall schedule already rolled out on Tuesday, May 16, and it’s not looking good for the beloved fantasy series. Once Upon a Time has been moved to Fridays in light of a schedule shakeup. ABC is placing all its hope on the American Idol reboot, Bachelor Winter Games, and Dancing With the Stars Juniors.

Once Upon a Time was banished off to Never Never Land in the Friday spot, according to Entertainment Weekly. Friday used to be a happening time for TV shows. Remember TGIF? That’s not the case anymore.

Once Upon a Time has been moved to its new death slot. Fridays are a terrible time for TV shows since viewership is often low. The only thing Friday nights are good for are genre shows such as FOX’s Exorcist series and NBC’s Grimm, another show that’s dead in the water. 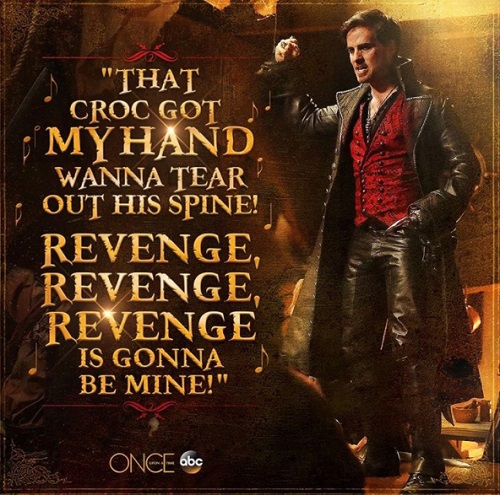 Once Upon a Time will return for its seventh season this fall. But that season may be its last. The ABC fantasy drama was bumped from its Sunday spot over to Friday nights. Meanwhile, the hit show Shark Tank – which has been sitting pretty on Friday nights – is being moved over to the Sunday night spot that was formerly occupied by OUAT.

Fans fear that this will be the last season to see their favorite characters and villains. This major change comes after the show lost six major series regulars for the next season. Entertainment Weekly previously reported that Jennifer Morrison, Rebecca Mader, Ginnifer Goodwin, Josh Dallas, Emilie de Ravin, and Jared Gilmore will not return to Once Upon a Time after season 6.

OUAT will instead focus on Regina (Lana Parrilla), Rumple (Robert Carlyle), and Hook (Colin O’Donoghue). The show’s bosses are hoping that the seventh season will bring the series to a new direction. They want to hit the “reset button” and expand on bringing new stories to the screen. Once Upon a Time’s two-hour finale already wrapped up on on Sunday night on May 14.

This also explains why ABC canceled both of its sitcoms, Last Man Standing and Dr. Ken. It looks like ABC has some big plans for its Friday night spot and hopes to bring in some ratings.

ABC will make its own kind of genre night. The Marvel’s miniseries Inhumans will get a lead-in from OUAT on Friday nights. Agents of S.H.I.E.L.D. will be pushed to that timeslot later in the season. 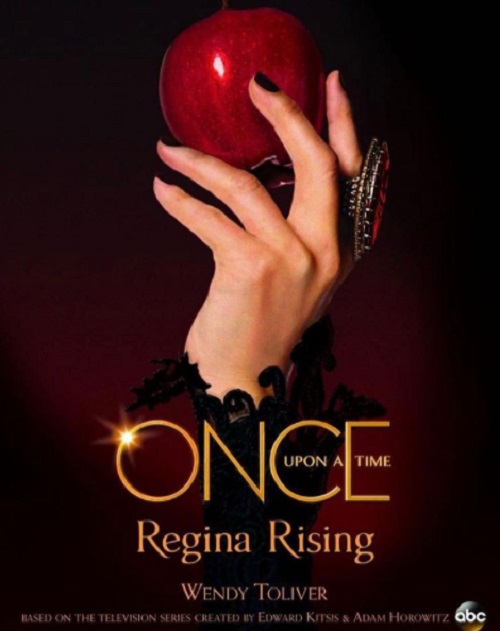 These latest changes are another blow to OUAT fans. Some of them aren’t looking forward to the new timeslot and the direction the show is going in. What are your thoughts, CDL readers? Do you think Once Upon a Time is doomed since ABC pushed it to Fridays? Sound off below in the comments section and check back for more OUAT news and updates.

And they lived happily ever after…until the new adventure begins! #OnceUponaTime