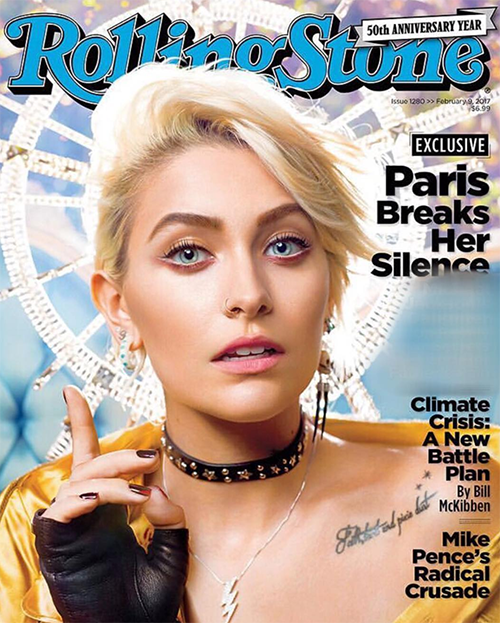 Paris Jackson has made her most shocking comments yet. Michael Jackson’s daughter has gone on the record to reveal that she attempted suicide several times after she was allegedly assaulted several years ago. The 18-year-old celeb opened up about her dark past in a new interview with Rolling Stone Magazine.

Admitting that she misses her father Michael Jackson everyday, Paris said that she believes the King of Pop was murdered. She calls his 2009 death a ‘set up’ and even said that ‘people were out to get him.’ Michael Jackson reportedly died from a cardiac arrest caused by a combination of prescription drugs. Dr. Conrad Murray was convicted of involuntary manslaughter over his death. 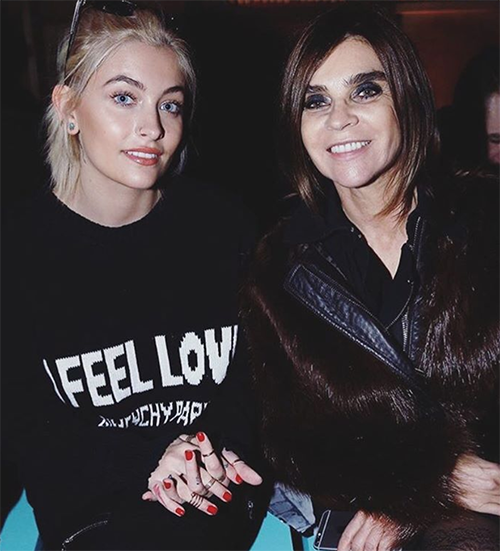 Speaking about her father’s death, Paris told the magazine, “I live life with the mentality of ‘OK, I lost the only thing that has ever been important to me.’ So going forward, anything bad that happens can’t be nearly as bad as what happened before. So I can handle it … I feel him with me all the time.”

If that weren’t enough, Paris also revealed that a stranger allegedly assaulted her when she was just 14. She’s also been battling with depression and attempted to kill herself multiple times.

Of course, this isn’t the first time Paris Jackson has made headlines because of her personal issues. Last year, Paris admitted that she regularly attended Alcoholics Anonymous meetings. She admitted that she not only struggled with alcoholism but with the pressures of fame as well.

She’s often compared her life to her father Michael Jackson’s life, who was often scrutinized by the public. The troubled teen even slammed Internet trolls for bullying her on social media by writing, “My father didn’t owe you anything, yet he was ripped to shreds daily. I will not let that happen to me.” 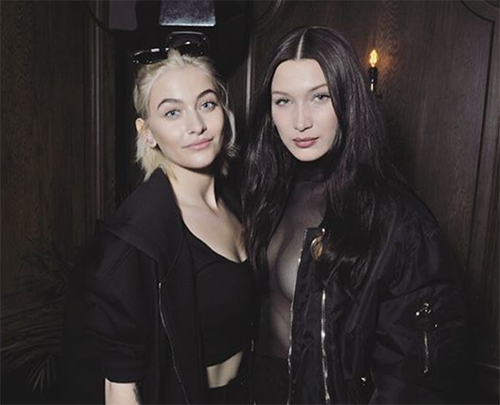 So far, the Jackson family has made no comments about Paris Jackson’s interview. While she was once very close with her aunt Janet Jackson, the two have not been photographed together in years. In fact, the two even had a nasty fight that resulted in Janet taking Paris’ cell phone away after a heated dispute back in 2012. In fact, the only two people that seem to be regularly by her side are her brothers, Prince and Blanket.

What do you think of Paris Jackson’s comments? Drop us a line with your thoughts in our comments section below. Also, don’t forget to check back with CDL for all the latest news and updates on Paris Jackson right here!

on the road again 🖖🏽