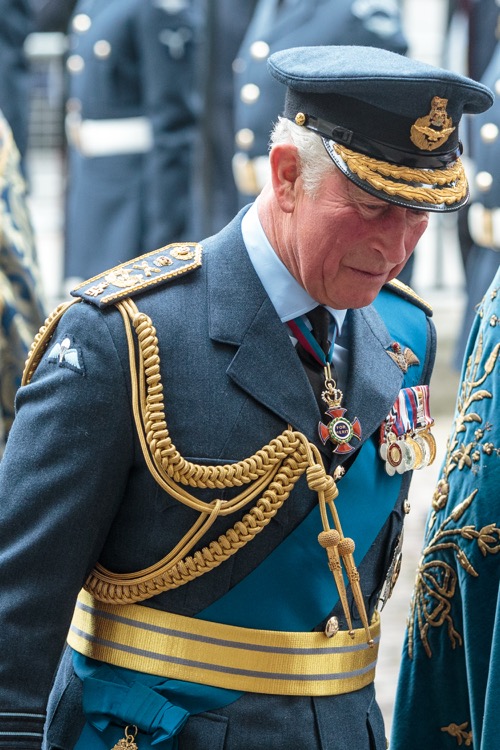 Prince Charles and Camilla Parker-Bowles are refusing to move to Buckingham Palace. Instead, the royal couple insist on staying put in Clarence House simply because they don’t think the royal residence is a fit home for them.

According to reports, Queen Victoria designated Buckingham Palace as the official resident of the royal family since 1837. Every reigning monarch, including Queen Elizabeth, has called it home ever since.

But Prince Charles is looking to buck the trend. In fact, one source close to the situation told Page Six, “I know [Charles] is no fan of ‘the big house’, as he calls the palace. He doesn’t see it as a viable future home or a house that’s fit for purpose in the modern world.” 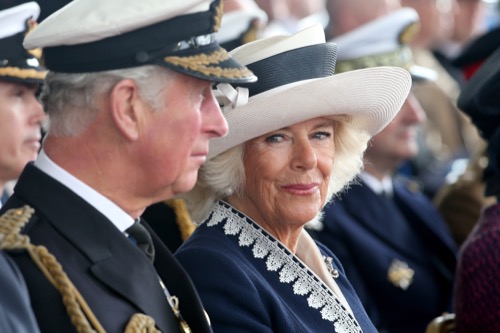 If that weren’t enough, Prince Charles’ son William has even said that he wouldn’t want to live at Buckingham Palace. For William, it’s too big and too expensive for a family house and apparently Prince Charles feels the same way.

Of course, Buckingham Palace is yet to make any comments about the report. What’s more, Prince Charles hasn’t said anything about his living arrangements, either. Yet reports say that Prince Charles is already looking to convert the palace into a business-like monarchy headquarter when he becomes King. What’s more, Charles apparently wants to convert some areas of the palace into a museum that will stay open for longer periods of time with an exhibitions dedicated to Queen Elizabeth’s reign.

Right now the 77-5 rooms palace is mostly open from late July to October when the Queen takes her annual break at Balmoral in Scotland. Plus, the palace is currently undergoing a taxpayer-funded refurbishment to the tune of $500 million dollars.

Knowing how long Prince Charles and Camilla Parker-Bowles have been at Clarence House, there’s a good chance that they are simply quite comfortable where they are and don’t want to deal with the hassle of moving from one place to another. After all, Charles and Camilla are not Prince William and Kate Middleton. They are now closer than they ever were before to becoming the future King and Queen of England. As the King of England, Charles can continue living in Clarence House without pressure from anyone.

In the meantime, don’t forget to check back with CDL for all the latest news and updates on Prince Charles and Camilla Parker-Bowles along with the entire royal family right here.