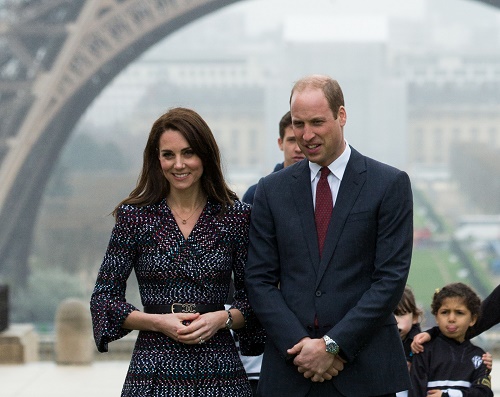 Prince William and Kate Middleton are dealing with one difficult situation after another. This time around there are reports that say royal staff members are feeling stressed, overworked and under appreciated mostly because of Prince William’s hostile and capricious behavior behind closed doors.

According to royal commentator Robert Jobson, William is getting slammed for choosing his lads over his royal duties. The future King of England went on a well-documented ski trip with his friends to Verbier, Switzerland.  He was photographed on numerous occasions drinking with topless models and showing off his rather awkward dance moves at a nightclub.

Robert Jobson claims that one source close to the situation even said that William’s over-confidence even borderlines on arrogance and that he can sometimes be “petulant, capricious and even hostile.” Things are so bad that even Prince Charles has distanced himself from William.

Jobson writes, “Most of those close to William say they prefer to act as a ‘sounding board’ rather than run the risk of confrontation. It is safer that way. But the Duke can be a little unforgiving. When he gets it right everyone is patting him on the back, but who is there to criticize him and warn against getting it wrong?’ 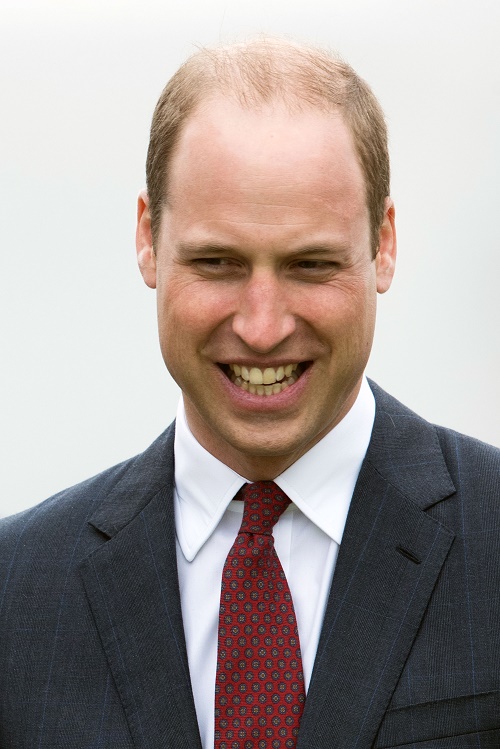 Could this be why Prince Charles prefers to spend time with his son Prince Harry rather than William these days? Is there no one around that can stop Prince William from leaving his wife Kate Middleton behind to go on drunken ski trips with his buddies? That’s what royal fans want to know.

Of course, this isn’t the first time that Prince William and Kate Middleton have been dealing with chaos behind the scenes. Royal observers believe one of the reasons why the Duke and Duchess of Cambridge have been getting so much bad PR these last few years is because they refuse to listen to reason and good advice. In fact, many believe it’s Prince William who might be causing the most problems by being so “head strong” according to royal observers. Do you agree?

So far Buckingham Palace has not made any comments about the report. Tell us, do you think Prince William is hostile and capricious to his royal staff members? Let us know what you think by dropping us a line with your thoughts in our comments section below. Also, don’t forget to check back with CDL for all the latest news and updates on the royal family right here. 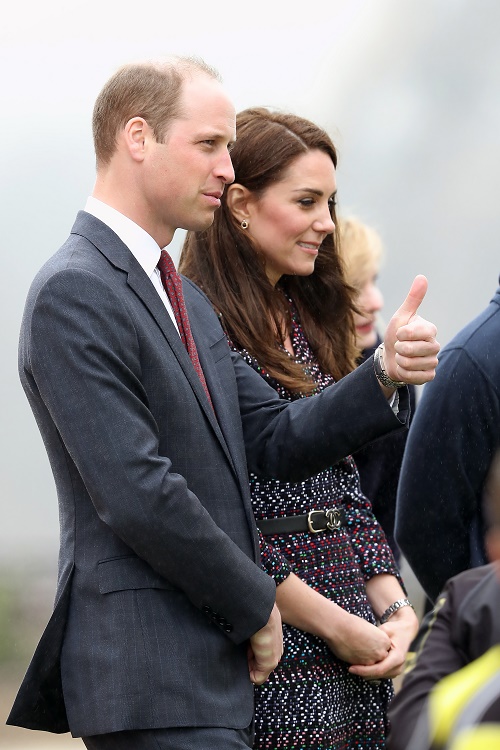