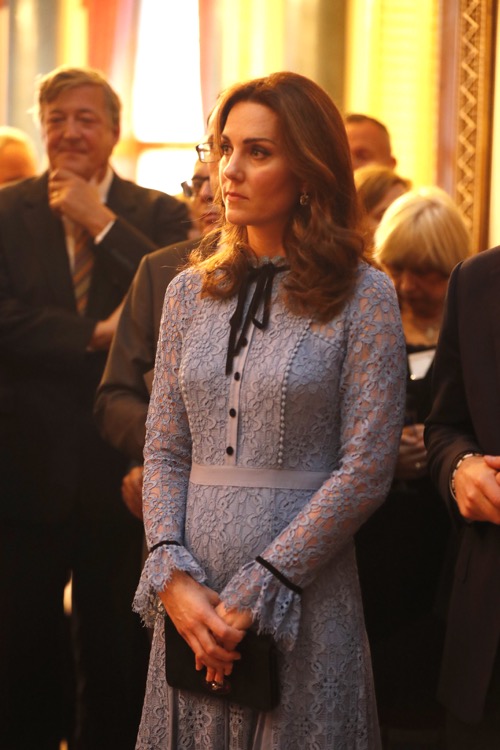 There’s bad news for Kate Middleton this week: it looks like she’s no longer the most influential member of the royal family when it comes to her fashion choices. As a matter of fact, there’s a new report that says her 2-year-old daughter Princess Charlotte has just bumped her as the new royal with the most fashion influence.

For years the Duchess of Cambridge has been the royal family’s one and only trendsetter. Anything that she would wear in public would sell out within minutes at both department and high-end stores on both sides of the pond. Yet new reports say that Princess Charlotte now has the biggest “fashion-influencing” power. She might only be a toddler, but Princess Charlotte’s net worth has gotten a huge bump thanks to her royal style.

Reports earlier this year said that searches for “yellow cardigan” spiked on online retail search engines after Princess Charlotte wore one in her official birthday portrait back in May. The John Lewis baby luxury sheep cardigan sold out a few hours after Kensington Palace released Charlotte’s photo on their Instagram page. 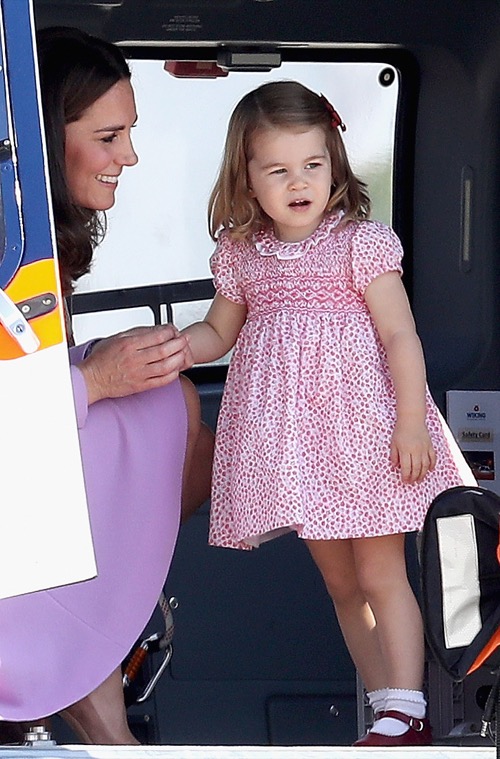 If that weren’t enough, searches for the “Princess Charlotte Dress” increased six-fold after the royal toddler wrote a Liberty print smock dress during Prince William and Kate Middleton’s official royal tour of Poland and Germany this summer. In other words, many parents are looking to make their children look just as fashionable as Princess Charlotte. As a matter of fact, many royal insiders believe that Charlotte could easily generation billions for the British economy with people trying to emulate her style.

But Princess Charlotte might not hold her title for too long. There’s a good possibility that Prince Harry’s stylish girlfriend Meghan Markle might give both Kate Middleton and Princess Charlotte a good run for their money in the fashion department. She’s already making waves for her sensible yet effortless style and chic wardrobe.

Soon enough everyone is going to want to dress like Meghan Markle, leaving Kate Middleton in the dust. After all, Meghan is a Hollywood and red carpet pro who knows how to work the camera with ease. There’s a chance that Kate Middleton might want to give herself a style makeover or at least update her wardrobe if she wants to keep up with Meghan’s modern and edgy looks.

In the meantime, don’t forget to check back with CDL for all the latest news and updates on Kate Middleton, Princess Charlotte and the entire royal family right here!