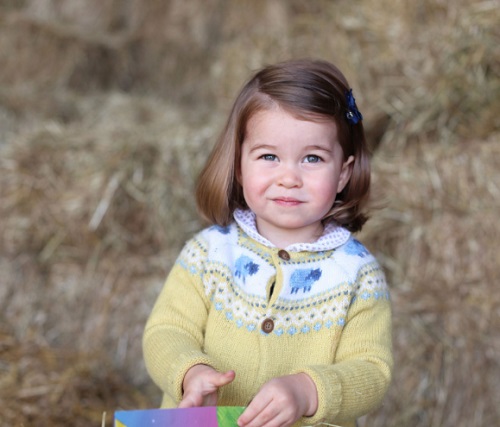 Princess Charlotte’s brand is already worth a staggering $3.8 billion dollars, according to reports. Prince William and Kate Middleton’s daughter is not even in pre-school yet, but she’s fast becoming one of the most influential members of the British royal family.

Prince William and Kate Middleton are determined to keep both of their kids, Prince George and Princess Charlotte, out of the public eye for as much as they can. But each and every time that they make a public appearance, they immediately make headlines for their toddler style. Princess Charlotte’s yellow John Lewis Baby luxury sweater that she wore in her birthday portrait sold out almost instantly after the royal family released the photo on their Instagram account. In other words, the Princess Charlotte effect has gone viral. 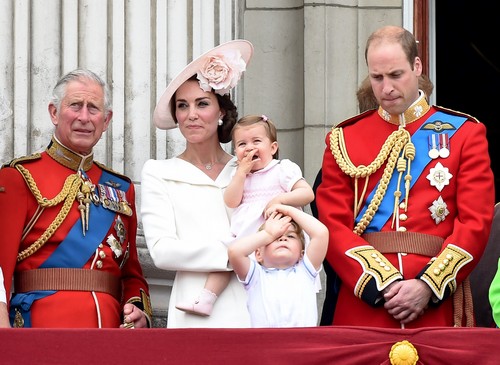 One of the reasons why Princess Charlotte’s brand is worth so much is because she is fast becoming a style icon just like her mother. In comparison, her brother Prince George is also worth $3 billion. Brand Finances marketing and communications director Robert Haigh told Britain’s Marie Claire, “This is actually as simple as the relative size of the men’s and women’s fashion markets, by which I mean that Charlotte’s endorsement effect will likely be felt across a much broader range of products and brands or types of clothing than will George’s.”

Simply put, Prince George and Princess Charlotte are the most stylish tots on the planet. There’s no doubting that whatever Prince George and Princess Charlotte wear or play with in the future will quickly turn gold. But this shouldn’t come as a surprise for anyone who has been following Kate Middleton over the years. The Duchess of Cambridge’s brand is worth a whopping $6 billion. 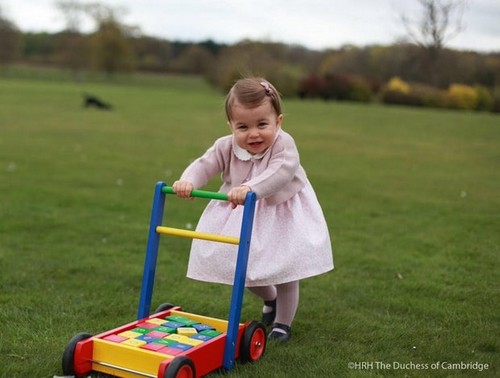 That’s because many of the pieces Princess Charlotte’s worn in the past have sold out within a matter of minutes. Women all over the world replicate her fashion pieces. Considering how much Princess Charlotte is worth right now, there’s a good chance that her net worth will easily surpass her mother Kate Middleton’s in the future. After all, this is only the beginning. The public will be seeing more and more of her and will want to get their hands on all of the dresses and accessories she wears.

So far Buckingham Palace has not made any comments about Princess Charlotte’s net worth. In the meantime, don’t forget to check back with CDL for all the latest news and updates on the royal family right here.