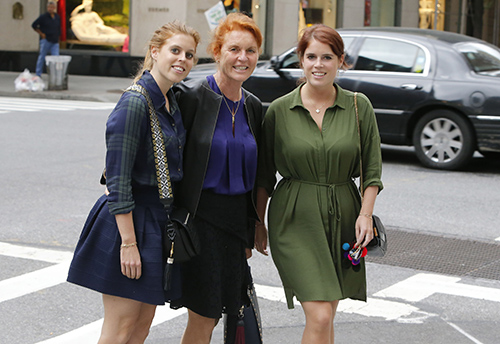 Did Princess Eugenie quit her art gallery job to party with her mother Sarah Ferguson on an extended ski trip? That’s what royal fans can’t help but wonder as Eugenie was spotted hanging out with her mother and friends at Sarah’s multi-million dollar seven-bed chalet at an exclusive resort in Switzerland. Both Sarah Ferguson and her ex-husband, Prince Andrew, bought the luxurious pad back in 2014.

Eyewitnesses say that Princess Eugenie looked to be in good spirits as both she and her boyfriend Jack Brooskbank spent an afternoon together with her mother Sarah. Last year, it was reported that Jack was planning to propose to Eugenie, but royal insiders say that hasn’t happened yet. 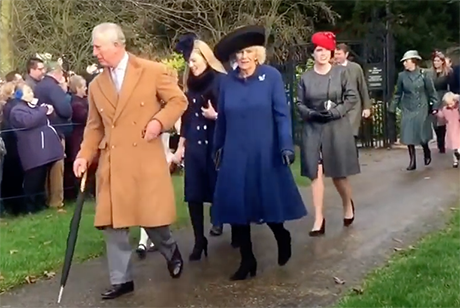 Yet, critics say that Princess Eugenie has been spending more time partying and vacationing than actually working these days. She was dressed in a coat along with a little black dress and black pumps. Did Eugenie quit her day job because she was anticipating a full-time position with the royal family? Is she going through some major transitions in her life? That’s what royal fans want to know.

Some critics say that this definitely doesn’t help Prince Andrew and his bid to make his daughters Princess Eugenie and Princess Beatrice full-time royals. Back in October, it was reported that Queen Elizabeth and Prince Charles blocked Andrew’s request to give his daughters full-time positions within the royal family. Prince Andrew not only wanted his daughters to live at Kensington Palace, but also give them taxpayer-funded royal roles.

Unfortunately, Prince Charles allegedly blocked the request. He didn’t think it was a good idea to give Princess Beatrice and Princess Eugenie the same royal privileges that Prince William and Prince Harry have. Plus, many reports indicate that Eugenie and Beatrice already have a jet-setting life full of privileges along with every luxury the world has to offer because of their royal titles. 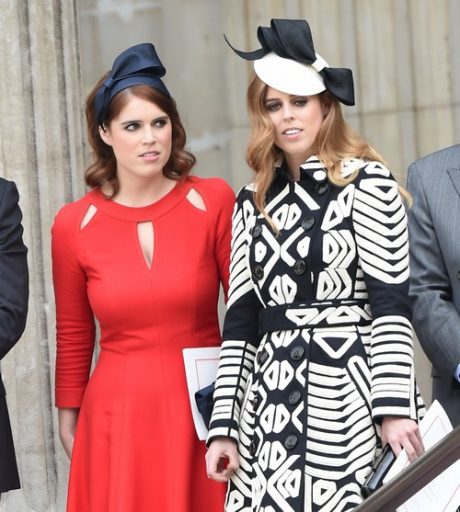 What do you think? Is Princess Eugenie another work-allergic royal? Did she quit her job at her art gallery? Should she be partying in Switzerland with her mother or back at work in London? Drop us a line with your thoughts in our comments section below. Also, don’t forget to check back with CDL for all the latest news and updates on the royal family right here.

A very Merry Christmas to all our instagram followers! The Prince of Wales and The Duchess of Cornwall, with members of the Royal Family, attend the morning service at Sandringham Church. Don’t forget you can watch the #QueensSpeech on the Royal Family’s YouTube channel at 3pm GMT. Click link in bio.