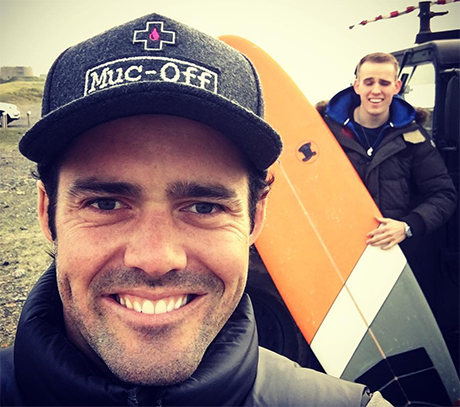 It looks as though Pippa Middleton’s future in-laws are already causing trouble. Royal insiders believe James Matthews’ family is already using Pippa’s royal connections for profit. And this is not sitting well with Queen Elizabeth. New reports indicate that Pippa’s future brother-in-law, Spencer Matthews, has signed on to appear on a risky reality television show called ‘The Jump.’ Spencer is currently training for the show, although he’s never competed in winter sports before.

Despite the risks involved, British celebrities and socialites are still signing up to appear on the show. The controversial television series runs for six weeks and follows celebrities as they try to master various risky winter sports. It’s so risky that viewers have demanded that the show be canceled. Many contestants in the past have suffered numerous injuries, including torn ligaments, dislocated shoulders, and severe back injuries. 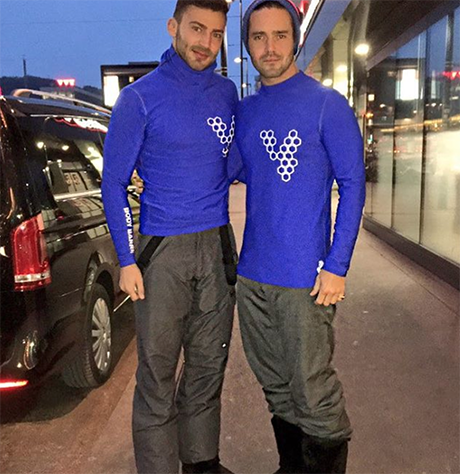 James Matthews’ brother Spencer is already one of the most controversial celebrities in the British entertainment world. Back in September, he made headlines for posing nearly nude in a London window shop to help promote an online fashion brand. He’s also known for making public confessions about his sex life. Pippa is hoping that Spencer won’t say anything that will humiliate her on the show.

Spencer Matthews isn’t the only contestant on the show with royal connections. Camilla Parker Bowles’ adrenaline junkie niece, Emma Cast, will also be appearing on the show. This isn’t the first time that Spencer has made headlines for his behavior and embarrassing antics. Back in July, he was spotted having a heated argument with his girlfriend Morgane Robart. He also has a dark and troubled past and is often seen drinking in pubs and nightclubs in London. 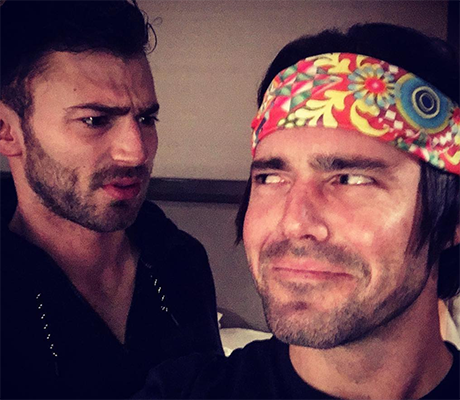 If Spencer gets seriously injured on the show, it’s without a doubt that he’ll make international headlines. After all, he is will soon be an official member of Pippa Middleton’s extended family. Do you think Queen Elizabeth is worried that the Matthews family might be using Pippa Middleton and her royal connections to help promote themselves in the public eye?

Is James Matthews’ family just as embarrassing as the Middletons? Is this why Kate Middleton has been distancing herself from Pippa lately? Royal fans know that the truth will come out sooner rather than later.

Let us know what you think by leaving us a line with your thoughts in our comments section below. Also, check back with CDL for all the latest news and updates on the royal family right here.