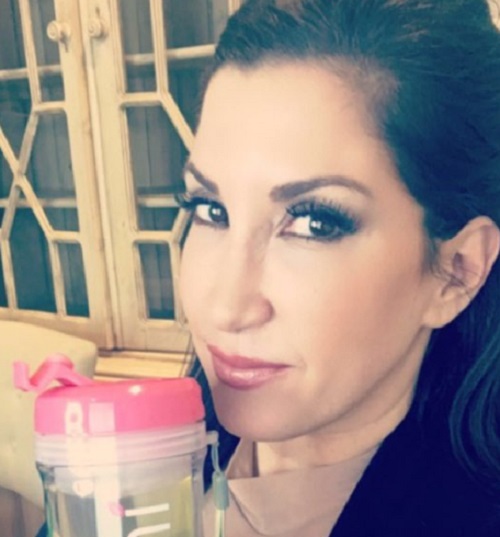 Reality television stars always need to look their best. The ladies of “Real Housewives of New Jersey” have never been shy about their plastic surgery. Jacqueline Laurita recently went under the knife again for her fourth breast surgery. Despite a long and drawn out bankruptcy, Jackie found the money to spruce up her look.

Blasting News reported on February 28, 2017, that Jax has lost weight and had her breast implants replaced. She had silicone implants and decided she wanted to switch to saline breast implants. Also per Blasting News Jacqueline downsized the size of her bubbies (as they are called in Jacqueline’s circle of friends).

Jacqueline told People magazine the reason she originally went with silicone breast implants and how she decided to switch to saline breast implants. She said “At the time saline weren’t natural-feeling and could ripple along on the sides and feel like water balloons, so I went for the silicone because I wanted natural-feeling boobs. Anytime I went to get a mammogram and I was so worried I was leaking, or the doctor would make me leak during the mammogram. I always had that fear in my head. I was always paranoid about popping the silicone whenever I put any pressure on my chest.” 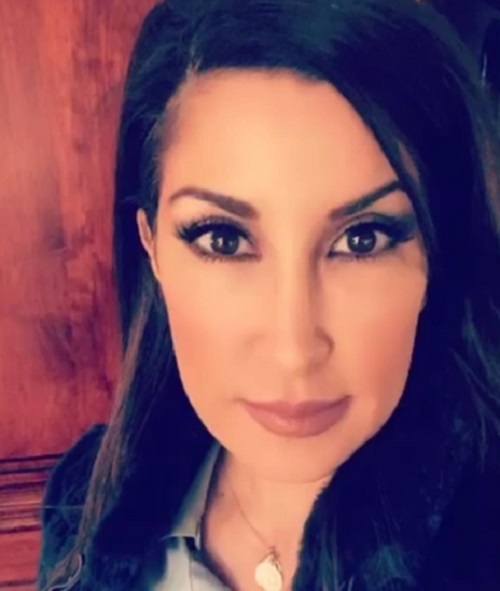 Jacqueline went with Ideal breast implants. She told People “I started doing my research on implants and looking for something new when I found Ideal. They have the softness and naturalness of silicone, but don’t ripple or slosh around. You don’t have to do MRIs anymore, and if it ruptures, you know immediately because it will collapse.”

Jackie posted on her Twitter page her pleasure with this surgery. In her entry she gave a shout out to Dr. David Rapaport and Ideal Implants. Fans of the Bravo show and Jaqueline wondered how she was paying for this plastic surgery. Jax and her husband Chris have openly talked about their money problems. They claim that the collapse of one of their businesses and the ongoing very expensive medical care for their youngest child are to blame for their financial mess.

The Laurita’s seven year old son Nicholas is on the Autism spectrum. Perhaps Jax had the surgery done for free in exchange for publicity for the doctor and the manufacturer of the breast implants?

In an episode of “Real Housewives of New Jersey” Jacqueline’s sister in law Caroline Manzo revealed Jacqueline has had several plastic surgeries. In a talking head interview she said the Jacqueline you see now is a lot different than the woman she met when Jacqueline married her brother Chris. Jackie talked openly on camera about her previous surgeries, including a tummy tuck. There were two episodes of “Real Housewives of New Jersey” that centered on Jax going to Los Angeles to have work done.

Jacqueline’s fate as a cast member on “Real Housewives of New Jersey” is still up in the air. Her behavior in season seven of the reality show worried fans and friends. The fights she had with cast mates (especially Teresa Giudice) were centered on paranoia that the other women were talking about her. She also threw the past fights in Teresa’s face when the women were attempting to repair their friendship.

Jacqueline had a hostile attitude when she was with anyone other than her husband and children. Viewers were not used to seeing Jackie act this way. She didn’t have a hair trigger temper in previous seasons of the show.

Jacqueline had this plastic surgery for herself and to feel better about her body. She also may be sending a signal that she is a new Jacqueline and she should be brought back onto “Real Housewives of New Jersey” season eight. The new season has already started production and Jax has always been open about her plastic surgeries on camera.

Do you think that Jacqueline Laurita should be flaunting plastic surgery after filing for bankruptcy?  Or did she get the work done for free in exchange for promoting her doctor?  Share your thoughts in the comments below and don’t forget to check CDL for more news and updates on Jacqueline Laurita and the rest of the RHONJ cast. 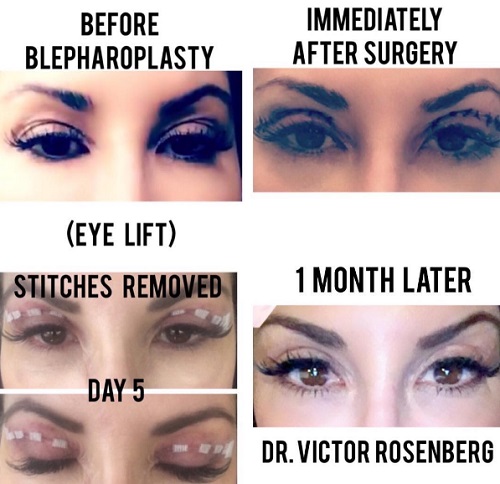 #RHONJ star @JacLaurita just got her fourth boob job—and you have to see the results https://t.co/3JokIdCTDh pic.twitter.com/D17MeewvAO