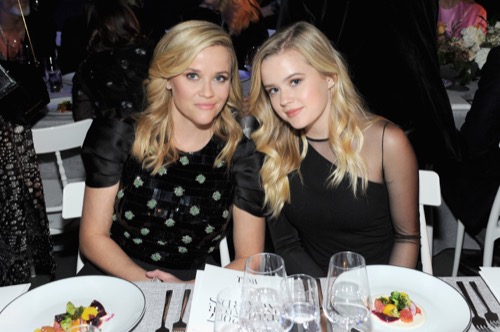 Reese Witherspoon’s daughter Ava Phillippe made her Debutante Ball Debut in Paris, with many people wondering if her mother is pushing the young teenager in the spotlight. As a matter of fact, Ava was one of just a few young girls who were hand picked for this prestigious event.

According to reports, Ava was escorted by Maharaja Padmanabh Singh of Jaipur, a member of the Indian royal family. Young girls who are picked for the Bal des Debutantes have three requirements: they are invited based on their looks, their brains and of course, their famous parents. Other Debutantes in the past have included Demi Moore and Bruce Willis’ daughter Tallulah Willis and Sylvester Stallone’s daughter, Sophia Rose Stallone. The event introduces young girls to the world of haute couture while also celebrating the French way of life.

Many critics aren’t surprised that Ava Phillippe was asked to participate in this year’s ball. After all, she is a young, beautiful woman who is the spitting image of her famous mother. What’s more, it’s safe to say that Reese doesn’t mind seeing her daughter in the spotlight. In fact, there are some that believe she might even be encouraging it. 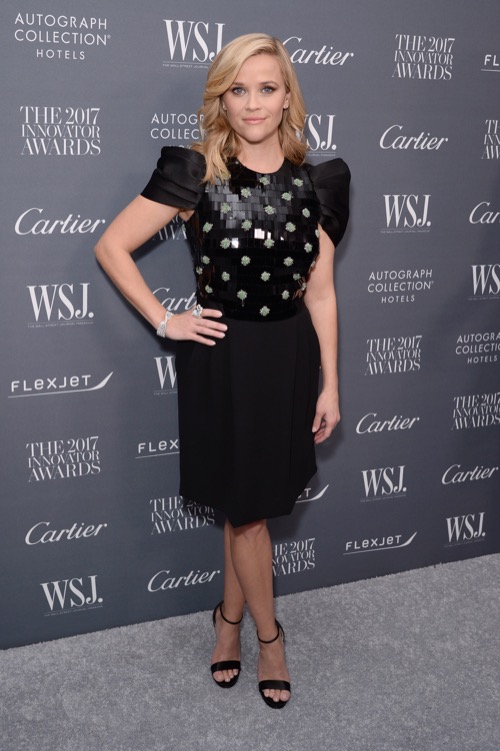 Reese Witherspoon began her Hollywood career at a very young age so for a lot of critics, it wouldn’t be surprising if she encouraged her daughter Ava to follow in her own famous footsteps. And so far that seems to be the case. Yet at the same time it looks like Reese and her ex, Ava’s father Ryan Phillippe might not be on the same page. Ryan failed to show up at the Debutante Ball in Paris, despite the fact that it was one of the most important nights of Ava’s young life. No one knows if it’s because he doesn’t agree with seeing his daughter in the public spotlight or because he simply couldn’t make it to France.

So far Reese Witherspoon has not made any comments about Ava Phillippe’s debut at the Debutante Ball or what’s next for the young teenager for that matter. Either way, many fans know that they’ll be seeing much more of Ava in the coming months. It wouldn’t be surprising if Ava began accompanying her mother during Hollywood and red carpet events or if she began acting in a few projects of her own. Time will only tell what direction she will go into.

In the meantime, don’t forget to check back with CDL for all the latest news and updates on Reese Witherspoon and all of your favorite celebrities right here.