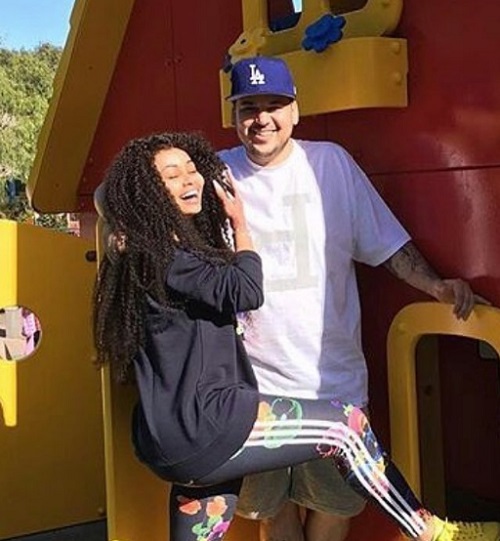 Kris Jenner wants to help her son Rob Kardashian find his one true love with a new reality dating show. Apparently, Kris has been in talks with television producers for a show called ‘Rob’s Romance.’

One insider close to the situation told Life & Style Weekly, “She’s already writing up a synopsis. It’ll have a similar vibe to The Bachelor in that Rob will go on dates with a variety of women in the hopes of finding the one. Some of the girls will be wined and dined by Rob at popular celebrity hot spots, but others will be taken to fast food restaurants like Taco Bell or Burger King. Kris wants to identify the gold diggers who want Rob for his fame and fortune. She wants Rob to meet someone who loves him for who he is.”

So does this mean Kris is trying to weed out any potential Blac Chyna’s? That might be the case. Kris and her daughters were never happy with Rob and Chyna’s relationship to begin with and now that they’ve broken up, they don’t want to see him make the same mistake he made with Chyna.

Plus, it wouldn’t be surprising if the Kardashians wanted to keep Rob in the headlines with his new reality television show. After all, he’s a single father now who is still looking for his one true love. At this point, anything can happen for him especially since he’s no longer dealing with Blac Chyna and all of her drama. 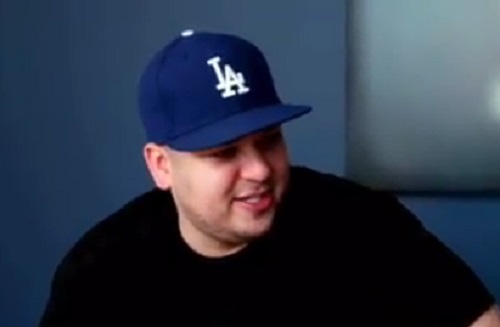 Then again, a lot of fans think this is Kris Jenner’s way of trying to make Rob Kardashian the next Bachelor. But instead of putting him on the hit ABC show, she’s creating one that solely focuses on him and his life as a new father. Knowing all too well how the Kardashian family operates, there’s a good chance that the show will also feature Rob’s sisters, Kim Kardashian, Khloe Kardashian and Kourtney Kardashian, too. That is, if Rob is willing to let them participate.

At this point it doesn’t look like Rob and Chyna will be getting back together again anytime soon. But at the same time, Rob hasn’t made any comments about his new potential dating show, too. Tell us, will you tune in to see Rob Kardashian look for love on the small screen? Drop us a line with your thoughts in our comments section below. Also, don’t forget to check back with CDL for all the latest news on Rob Kardashian right here! 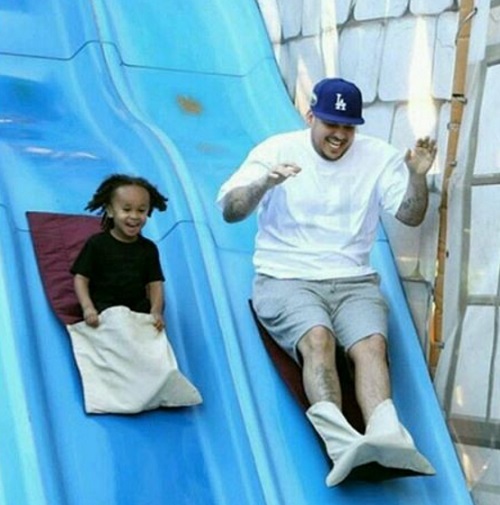