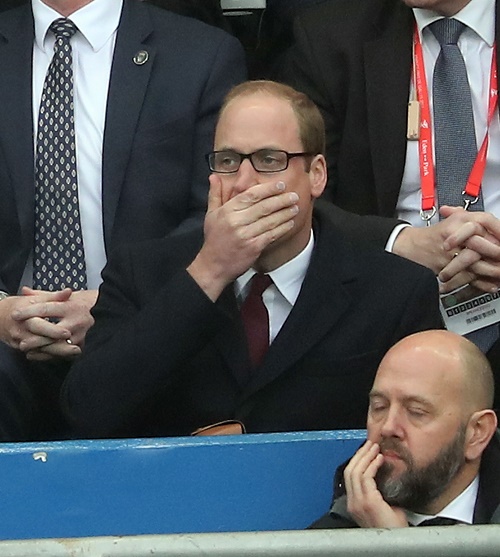 Sophie Taylor, the blonde model from Prince William’s escapades in Switzerland, is the only person benefiting from said escapades. While Prince William is mired in hot water back at home in England – with his entire family seething at him – Sophie is basking in the glow of being ‘that blonde model that Prince William was flirting with’.

Sophie even decided to give an interview about the increased attention, telling The Daily Telegraph, “If anything could come from this, that is definitely what I would hope.”

Well, of course she wants something to ‘come from this.’ It’s not any day that a prince and the heir to the most famous monarchy in the world flirts with you and creates an international scandal in the process. And while the story about Prince William’s lazy and work shy ways has been building up for years, this is the first time that he’s pulled a non-famous model into it.

Usually, the scandal’s focused on him going on vacation with his ex-girlfriends or ditching work, but our dear Willy has taken over for Prince Harry in doing his part to help all the struggling actresses and models out there (and that is said sarcastically, because we know most of these women aren’t really struggling if they’re able to vacation with princes in Switzerland). 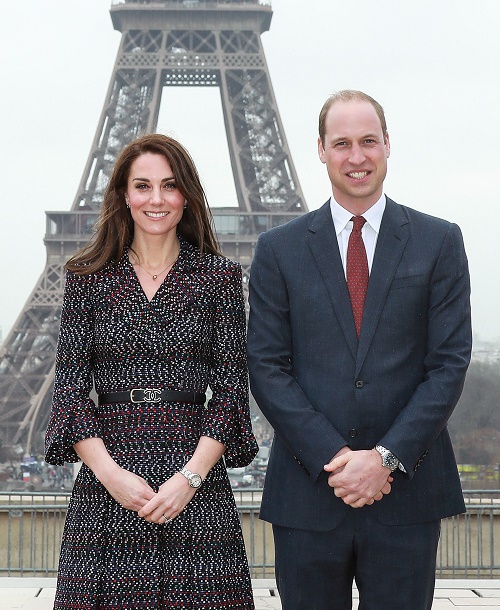 Prince William may have been hoping that the public would forget this scandal, but the animosity towards him has been building for the past few years. Neither the public nor members of the media have been particularly forgiving towards the royals recently, and this is only going to add fuel to the fire. The press has been tearing him a new one all week, calling him everything from lazy to a complete disappointment to the royal name and brand. Queen Elizabeth is reportedly furious at him, and his press people are likely tearing their hair out trying to fix his image.

And a few years ago, people thought Prince Harry would be the royal disaster – what a difference time makes, doesn’t it? Prince Harry is now the responsible one, his grandmother’s favorite, the public favorite, the one in a stable and happy relationship, and the one actually doing work. Meanwhile, Prince William will be fending off yet another public embarrassment, especially if this Sophie Taylor continues talking to the media and playing up her flirtation with dear Willy.

What do you guys think? Do you think the press team for the royals will do anything to silence Sophie – perhaps offer her a little payment to make the scandal disappear quicker? Let us know your thoughts in the comments below, and don’t forget to check CDL for more news and updates about the royals right here. 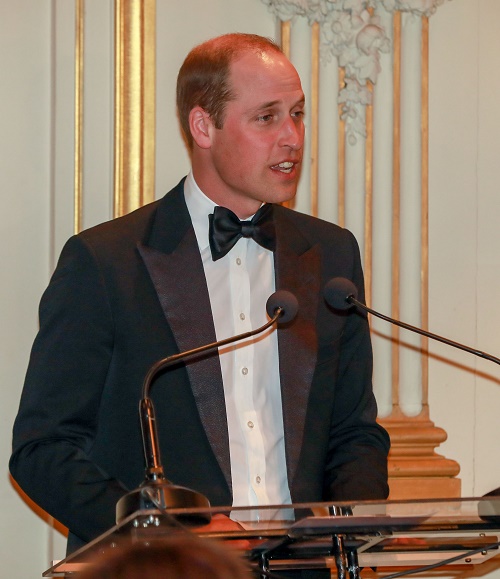