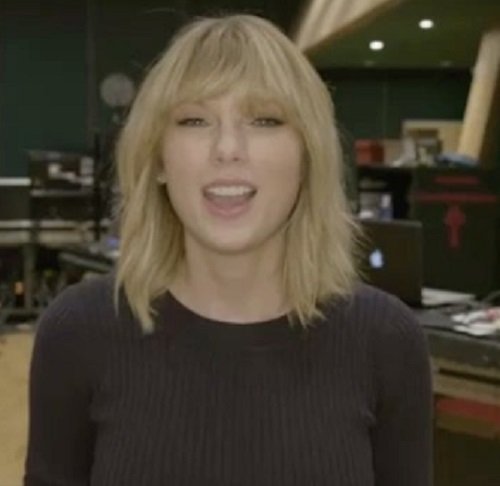 Taylor Swift wants to do something Jay-Z is yet to do: and that’s own a successful online music streaming service. Reports indicate that the ‘Bad Blood’ singer wants to start her own online service that will compete with the likes of Apple’s iTunes and Spotify.

According to reports, Taylor has apparently filed documents to give her the right to start a new site that features “non-downloadable multimedia content in the nature of audio recordings.” She even plans to call the site ‘Swifties,’ as a nod towards her die-hard fans.

The news comes as quite a surprise. It’s without a doubt that many of Taylor’s fans remember her fallout with Spotify. Back in 2012, Taylor pulled her music from the online streaming site because of the small per-stream royalty that artists usually get from the service. Insiders say that over 70% of Spotify’s revenue goes to rights holders like the record label, publisher and distributor. And of course, that didn’t sit very well for Taylor at the time. 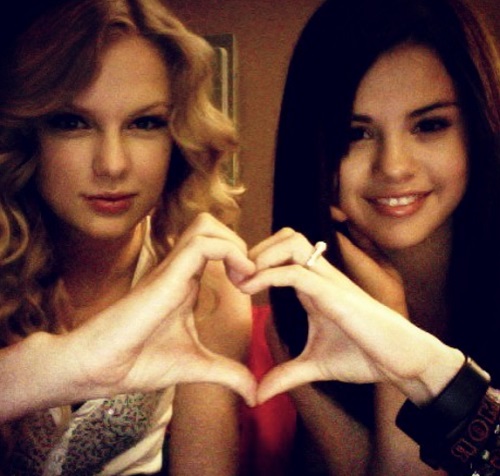 Taylor even wrote a piece for the Wall Street Journal explaining why she believes artists such as herself shouldn’t be undervalued for their art. She wrote, “Music is art, and art is important and rare. Important, rare things are valuable. Valuable things should be paid for. It’s my opinion that music should not be free, and my prediction is that individual artists and their labels will someday decide what an album’s price point is.”

Sure enough, many Swifities are already excited about Taylor’s new business idea. Considering her popularity, there’s a good chance that Taylor’s online streaming service might actually work. Although time will only tell if she’ll be able to do what Jay-Z failed to do with Tidal and that’s deliver on her promises. During Tidal’s launch, Jay-Z said the service would be different than their competitors, as they wanted to focus more on supporting up-and-coming artists, but that never happened.

Tell us, do you think Taylor Swift’s new music streaming service is going to be successful? So far Taylor herself has not made any comments about her future plans. Drop us a line with your thoughts in our comments section below. Also, don’t forget to check back with CDL for all the latest news and updates on Taylor Swift right here! 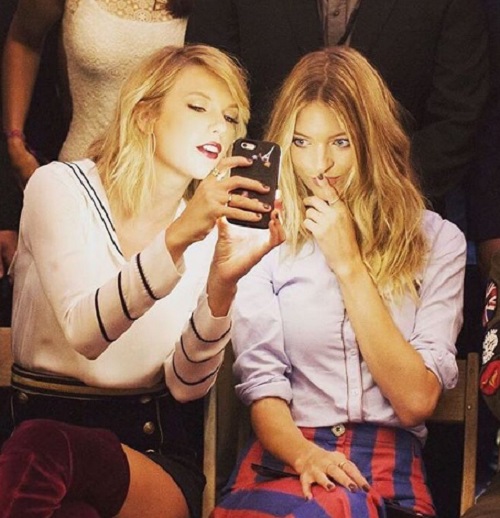