Ed Sheeran and Taylor Swift Break Up As Friends After Katy Perry Praise? 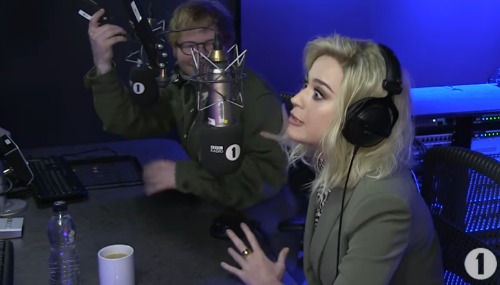 Ed Sheeran and Taylor Swift are (were?) best friends. That is, until Ed Sheeran broke the so-called ‘friendship code’ and publicly gushed over Taylor’s arch-nemesis, Katy Perry. According to a report from Hollywood Life, Ed crashed Katy’s BBC 1 Radio interview on February 22nd and, “had nothing but great things to say about the 32-year-old.”

Hollywood Life’s source goes on to add, “So, of course, we have to wonder how Taylor feels about this — although she’s never confirmed it, Katy is totally the subject of her song ‘Bad Blood,’ and their feud has played out in the public eye since 2014. Ed may be getting a phone call from his bestie sometime soon…” 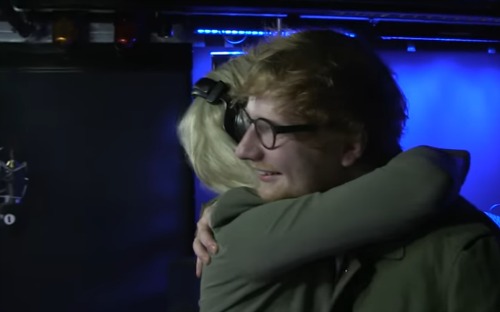 Oh, Ed, no. How can you be friends with someone like Taylor Swift and not know the rules?! Literally, I wouldn’t be surprised if Taylor Swift made everyone in her squad sign agreements the day they were inducted into said squad. Rule 1: You must always be supportive of everything Taylor does, whether or not you agree. Rule 2: You must never, ever badmouth her in public. Rule 3: You must show up for periodic photo-ops, ideally on the beach or in front of a barbecue on the 4th of July. And last, Rule 4: YOU MUST NEVER SAY ANYTHING POSITIVE ABOUT KATY PERRY, EVER. 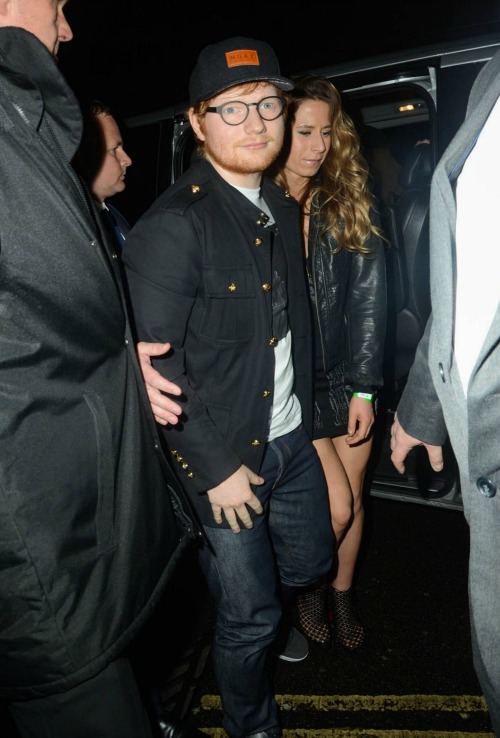 Taylor Swift’s feud with Katy Perry has become the stuff of legend recently, having started way back in 2014 over backup dancers for their respective tours. Of course, because Taylor is as passive aggressive as she is (ahem, *allegedly* passive aggressive), she obviously didn’t call Katy to discuss the matter like adults – or maybe she did, who knows? Either way, the two ended up playing a game of one-upmanship and reducing the whole thing to a high school catfight – except instead of a captive high school audience, they were forcing the whole world to watch them feud.

However, with all that being said, Ed Sheeran isn’t a typical member of Taylor Swift’s squad – he has a successful career and doesn’t need Taylor AT ALL. Would she risk pissing him off by telling him who he can or cannot praise? Let us know your thoughts in the comments below and come back to CDL for all the Taylor Swift news!