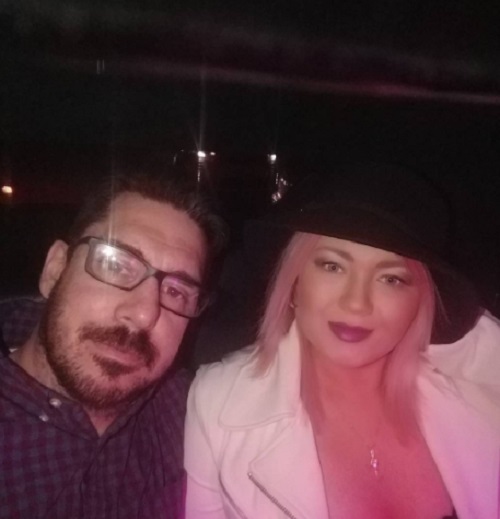 Teen Mom OG star Amber Portwood reportedly wants to get into the adult entertainment business. The reality star was seen meeting up with Vivid Entertainment CEO Steven Hirsch. She’s also been offered a contract to do a sex tape with her fiancé Matt Baier.

In the documents obtained by Us Weekly, Amber Portwood has been offered $85,000 upfront and 35 percent of net revenues. An alleged inside source told the tabloid that they think Amber Portwood will end up doing the intimate movie, but she is “considering” the hefty offer.

Both she and her fiancé Matt Baier sat down with the Vivid Entertainment head honcho. This is shocking news to Teen Mom fans as Amber Portwood previously slammed fellow costar Farrah Abraham for releasing her sex tape back in 2013. 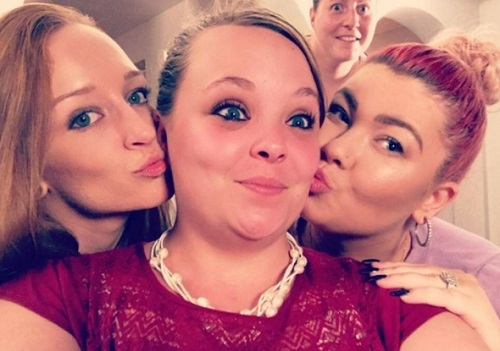 Farrah Abraham didn’t take long to fire back at her fellow Teen Mom star. She released a statement to Us Weekly, claiming that Amber Portwood and her fiancé Matt Baier are trying to copy her fame. She said the couple is so obsessed with her, that they’re trying to become her.

Amber Portwood previously called off her wedding to boyfriend Matt Baier. However, they are back together. Though they don’t seem to get along on the reality show, they are considering to star in their very own sex tape.  Amber Portwood was supposedly very happy with her meeting with Vivid Entertainment. She is “seriously considering” doing the lewd video with her fiancé.

Amber Portwood seems confused about doing it or not. She keeps changing her mind, one of the insiders said. She’s even talked to her family about the offer. Matt Baier has been supportive with whatever decision she makes. But, let’s be real. He probably wouldn’t mind making money off a sex tape with his fiancé. 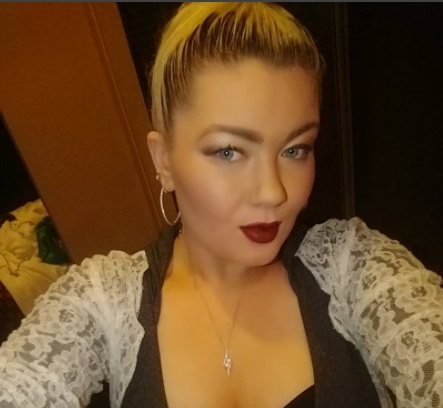 It’s unclear if Amber Portwood has signed any contracts. Vivid Entertainment apparently made a killing from Farrah Abraham’s sex tape, reports TMZ. Since Amber Portwood was another one of the popular Teen Mom stars, it would make sense to have her star in one of her own videos. Amber Portwood and Matt Baier told TMZ that their meeting with Steven Hirsch was “low key” and “professional.” They wouldn’t admit if they inked a deal with the adult entertainment site.

I’ll be leaving #teenmomog sadly. The lack of respect is too much anymore! But still sending all my love!💖