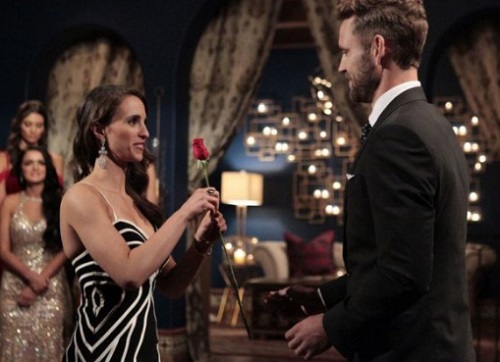 The Bachelor 2017 spoilers tease that Nick Viall’s Season 21 winner is not one of the girls you may think it is.  Nick Viall is only a few episodes in to Season 21 of the ABC reality TV show, however the finale was filmed months ago, and Viall has already shot the final rose ceremony and got down on one knee and proposed to one of the women he is currently dating.

So, who is the Season 21 winner or The Bachelor and future Mrs. Nick Viall?  According to Bachelor guru Reality Steve’s spoilers, Nick Viall gave his final rose to Canadian native Vanessa Grimaldi.  Chances are, you have no idea which girl is even Vanessa, she has lurked in the shadows so far in Season 21 and barely made an impression on the audience, let alone on Nick.

There are already some obvious frontrunners on Season 21 of The Bachelor, and supposed winner Vanessa Grimaldi is not one of them.  At this stage in the game, we have barely seen Nick’s supposed fiancee even interact with him. 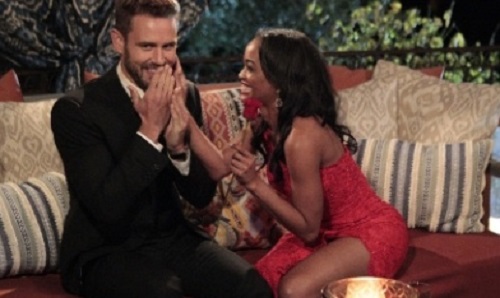 The Bachelor fans are already beginning to doubt Reality Steve’s spoilers, and for obvious reasons.  Vanessa Grimaldi has not spent much 1-on-1 time with Nick, and she certainly doesn’t stand out like some of the other girls, Corinne or Taylor.

Share your thoughts in the comments below and don’t forget to check CDL for all of your Nick Viall and The Bachelor Season 21 spoilers and news. 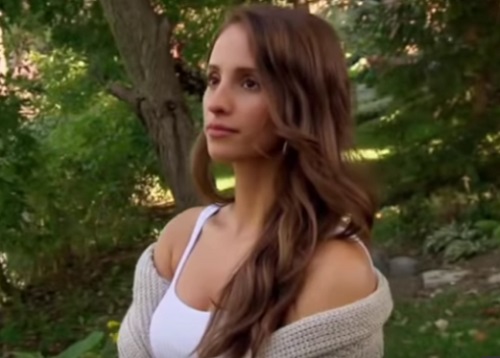 Well, now we sit and wait until next week!