‘The Bachelor’ 2017 Spoilers: Season 21 Winner Vanessa Grimaldi Refuses To Move To Los Angeles To Be With Nick Viall? 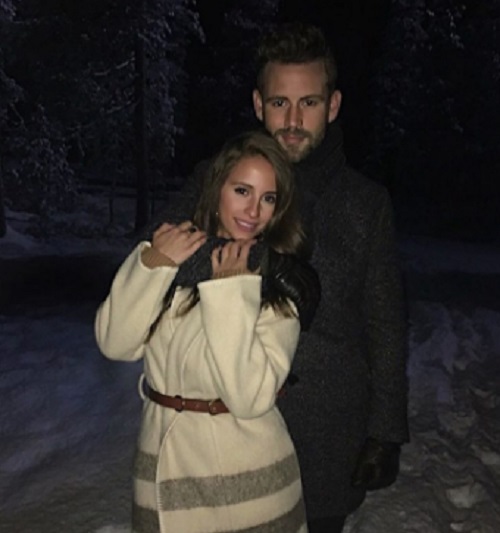 ‘The Bachelor’ Season 21 spoilers indicate that Nick Viall might have chosen his career instead of love.  The Bachelor might be having a hard time convincing his rumored fiancé  and Season 21 winner Vanessa Grimaldi to move out to Los Angeles to be with him.

During the hometown episode on February 24th, Vanessa’s family couldn’t help but notice that she and Nick failed to have that ‘talk’ about their relationship and future together. Even though it’s more than obvious that Vanessa is attracted to Nick, she has no idea what to expect with him. Would Nick be willing to move to Montreal to be with Vanessa? Could she imagine leaving her friends, her family and her students to live in L.A.? Vanessa’s family had a lot of questions but unfortunately, she didn’t have any answers for them.

Plus, many fans can’t help but notice that Nick is currently in Los Angeles while Vanessa is still in Montreal. Shouldn’t Vanessa be in L.A. by now? After all, Nick is currently training for the upcoming season of ‘Dancing With the Stars.’ Yet many fans couldn’t help but notice that according to Vanessa’s social media accounts, she’s still in Canada. 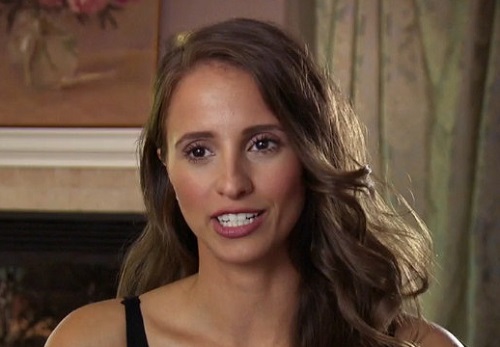 Many fans wouldn’t be surprised if Nick ended up proposing to no one during the season finale. After all, many of the contestants and The Bachelor spoilers have hinted that Nick didn’t show much interest in the women this season. Some even believe that he only agreed to join the show to help extend his fifteen minutes of fame and hopefully land some more television work once the show is over.

For someone like Vanessa though, she was genuinely hoping to find love with Nick on ‘The Bachelor.’ She didn’t come all the way to L.A. for nothing. Yet, it looks like might be regretting her decision to join the show. Of course, fans are just going to have to tune in to see what happens next for Nick. Will he pick Vanessa? Will she end up moving to Los Angeles to be with him?

So far Nick has not made any comments about the show’s finale. When asked if he was engaged, all he said was “maybe.” Let us know what you think by dropping us a line with your thoughts in our comments section below. Also, check back with CDL for all the latest news and updates on ‘The Bachelor’ Season 21 right here! 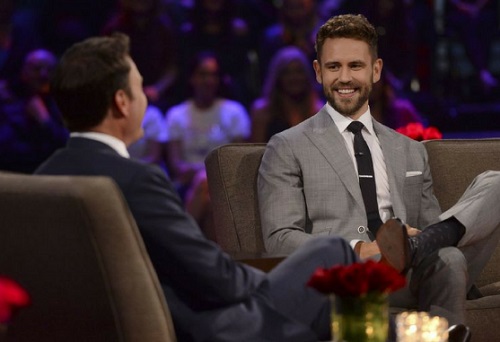 We knew this was coming, but it still hurts. 😭
Watch #TheBachelor and #WomenTellAll now! https://t.co/biK0euL1tf pic.twitter.com/kqRUkPOgEW