The Young and the Restless Spoilers: After Adam Newman Sighting In New Orleans, Chelsea and Victor Track Him Down

BY Kinsley Goldman on November 22, 2017 | Comments: one comment
Related : Soap Opera, Spoiler, Television, The Young and the Restless 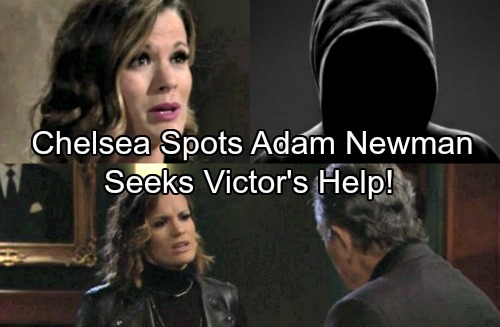 The Young and the Restless (Y&R) spoilers tease that Chelsea (Melissa Claire Egan) could have quite a dilemma on her hands. She’s headed on a trip to New Orleans with Nick (Joshua Morrow), Billy (Jason Thompson) and Phyllis (Gina Tognoni). It looks like something big could go down while they’re away from Genoa City.

If Chelsea catches a glimpse of an alive Adam Newman, it could stop her dead in her tracks. She might try to convince herself that her eyes were playing tricks on her. However, Y&R fans know Chelsea wouldn’t be able to let something like that go. She might decide it’s time to launch her own investigation. 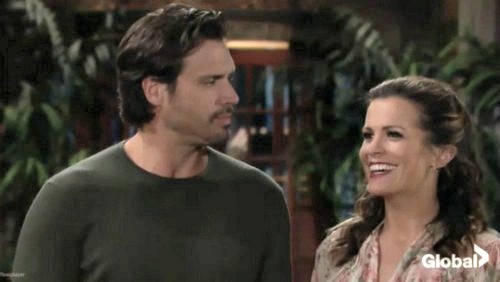 Of course, Chelsea wouldn’t have a lot to go on. One brief Adam sighting wouldn’t be enough to help her carry out a thorough search. Chelsea would need someone with plenty of resources to back her up on this. If she went to Victor (Eric Braeden) and explained the situation, perhaps Chelsea could get him on her side. Victor’s undoubtedly just as desperate to have Adam back in his life.

The Young and the Restless spoilers say Chelsea will make some sort of deal with Victor on next week’s new episodes, November 27 – December 1. Victor might agree to dig around and see what kind of Adam info might be out there. As for Chelsea’s part in this agreement, she could promise not to get her hopes up. Victor may not truly believe this will pan out, but he might think it’s worth a shot. 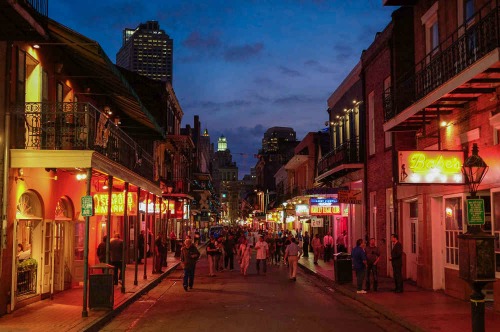 Nevertheless, Chelsea would inevitably become obsessed with finding her beloved husband. Her world once revolved around Adam, so she’d stop at nothing to bring him back into her life. If Nick (Joshua Morrow) discovered what Chelsea was up to, he could undoubtedly advise against it.

Nick’s always a stick in the mud anyway. He probably wouldn’t share Chelsea’s curiosity and enthusiasm, especially since their relationship would be at stake. Still, Chelsea might convince Nick to at least pitch in a little. If he actually made progress in the Adam hunt, what would Nick do? Would he keep his findings a secret in hopes of preserving his romance? That’d create some great drama.

There are plenty of ways for Y&R to take a potential Adam Newman mystery but one consequence will be the inevitable Christian paternity reveal. Would you like to see Chelsea lead the charge and bring her hubby home? We’ll give you updates as other Young and the Restless news comes in. Stick with the CBS soap and don’t forget to check CDL often for the latest Young and the Restless spoilers, updates and news.