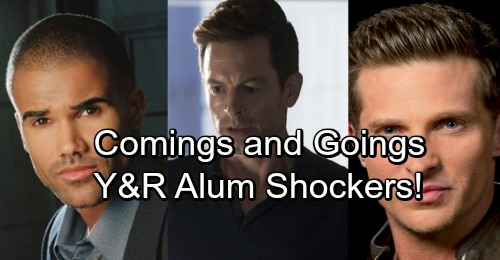 The Young and the Restless (Y&R) spoilers for the week of October 16-20 tease that one recurring star will visit a new soap town. The latest comings and goings news reveals that Greg Rikaart (Kevin) has joined the cast of Days of Our Lives. He’ll arrive in Salem for a stint in 2018, but he’ll still be free for a Y&R arc if they need Kevin.

Traci’s (Beth Maitland) latest stint will continue this week as Dina (Marla Adams) faces a health crisis. Many Young and the Restless viewers love having Traci around again. The Abbott clan just isn’t complete without her! Traci will help Jack (Peter Bergman) and Ashley (Eileen Davidson) with their Graham (Max Shippee) takedown plan. 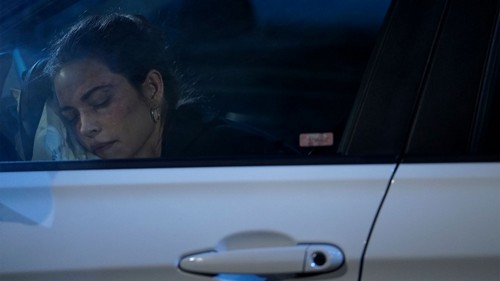 Looking ahead a bit, Amaris Davidson will show up as a doctor on October 26. Will this physician treat Dina, Victoria (Amelia Heinle), Juliet (Laur Allen) or someone else? Several characters are facing medical woes, so it should be interesting to see how things turn out for them.

In Y&R alum news, Steve Burton (ex-Dylan) recently indicated that he signed a three-year contract at General Hospital. Burton’s lengthy stay at GH means Dylan fans are out of luck. He’ll remain in the witness protection program unless the show decides to recast him. 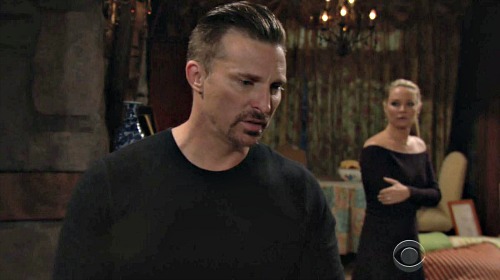 Burton’s back on the show that made him famous in the soap world, but Shemar Moore (ex-Malcolm) is headed to his old primetime stomping grounds. Moore will reprise his popular role as Derek on Criminal Minds. It looks like it’s just for one episode, but Y&R fans might want to check it out.

Michael Muhney (ex-Adam) will also appear on an upcoming episode of The Good Doctor. This new medical drama has been creating some serious buzz at ABC. You can catch Muhney’s guest spot on October 23. Now that Muhney’s overcoming his scandals, could he return as Adam on Y&R? Time will tell, but it’s a situation to keep an eye on.