The Young and the Restless Spoilers: Hilary and Devon Back Together – Baby Coming For Charismatic Couple?

BY Sean O'Brien on November 25, 2017 | Comments: one comment
Related : Soap Opera, Spoiler, Television, The Young and the Restless 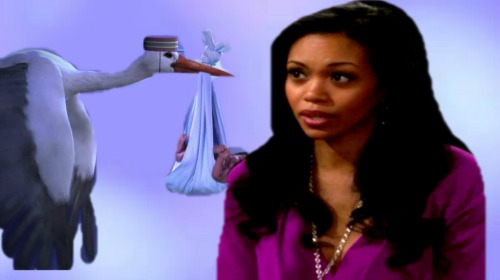 The Young and the Restless spoilers tease that Hevon will stage a fierce comeback. That declarative statement sends chills down the spineless spines of all who mercilessly attacked what was one of Y&R’s most charismatic couples. Meanwhile, all reasonable minds are supporting Hevon’s seeming second chance at true love.

Jealously for what Hilary (Mishael Morgan) and Devon (Bryton James) had was always revealed by those anti-fans who constantly called for the end of that once beautiful marriage. Similar to needling Genoa City characters, like whiny Lily (Christel Khalil), the detractors actually can be conjectured as the cause of Hevon’s divorce. 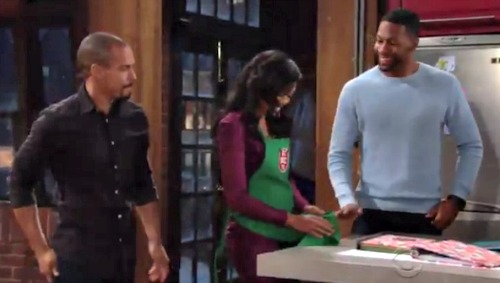 Pressure applied by viewers in the real world and the fictional GC characters represented a classic double-sway. Y&R’s writing staff likely felt pressured to disrupt Hilary and Devon’s love in order to satisfy the craven masses. That oomph forced its way in the storyline and eventually created Hevon’s doom. How sad.

Yes, there are those who will cite chapter and verse about Hilary’s perceived messes. But they chew without digesting.

Who wants to watch a boring soapy relationship? Better yet, who wants to be in one in the real world? Ah, the personal jealously point is further deepened. 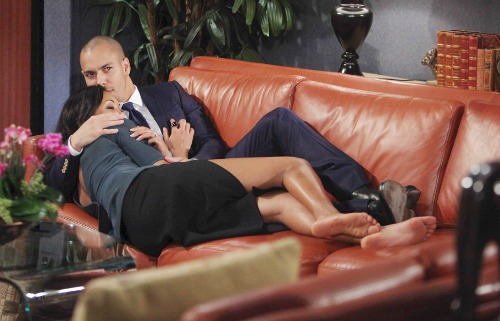 GC personas who were stuck in bland relationships for years, yes Lane that means you, hated that Hilary and Devon evidenced incredible passion. How ironic that as of November 2017, Lane’s flat-lined life has since been totally upended.

Viewers, meaning anti-Hevon fans and the remaining four to five million live daily viewers of this soap, know that Jordan (Darnell Kirkwood) pushed Hilary too far. He had his chance, but blew it.

Y&R fans noticed that Hilary was very willing to offer compassion to her one-time husband after learning that Mevon broke up. Hilary’s love for him was never in doubt. Whatever real, exaggerated or imagined problems Devon believed Hilary caused him rest firmly in the past in any regard. Devon’s feelings for his only true soul mate never ended even after they mutually agreed to part. 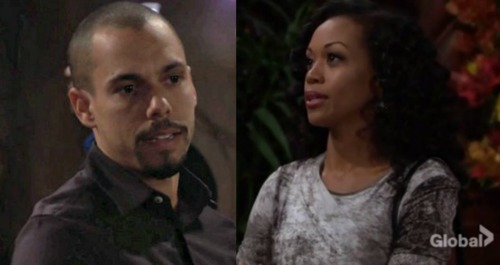 Both parties should approach this reunion opportunity with honesty. All won’t flow smoothly when, not it, they get back together. Hilary is a powerful person, who’s empowered drive sometimes results in other lesser beings being compromised. Such is the aura of opinion leaders.

Devon should understand that he needs to be fully supportive of his potential on-again wife at all times. Sharing his life with Hilary was a unique experience and can be again. If Devon is infinitely lucky, Hilary will also grace him with a baby. If the bundle of joy is a girl, her name surely should be Hilary 2. Branding matters.

Now, Hevon haters have at it. But just know that while Hilary and Devon’s love was temporarily sidetracked, it can never be truly ended. Digest that. CDL is a leading source for everything linked to The Young and the Restless. Check back regularly for Y&R spoilers and news!