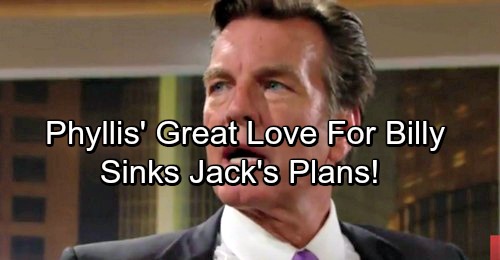 The Young and the Restless spoilers tease that Jack (Peter Bergman) will continue to push Phyllis (Gina Tognoni) away if he thinks she won’t betray Billy (Jason Thompson). Their mutual goal of toppling Brash and Sassy must be played without Phyllis having to specifically target the man she loves.

Jackie-boy often thinks he’s one-upped the crowd, or whoever happens to be standing in front of him. As much as the head of Jabot Cosmetics might think of himself, other people aren’t fools. Some recognize his manipulative meanderings. Chief among them being the woman who he twice married.

While she changed her look in recent years, a wink to the actor change and to Phyllis’ hair coloring, the former Mrs. Abbott can still read Jack more clearly than anyone. Yes, Ashley (Eileen Davidson) does have far deeper chronological connection to Jack. But Phyllis, more than any other Y&R character, holds Jack’s number. 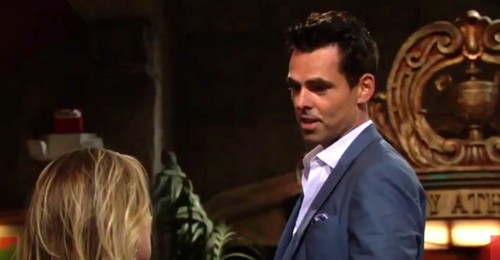 His idea is rather direct. Vickie (Amelia Heinle) is having a rough go of it. Cane’s (Daniel Goddard) numerous missteps cost Brash and Sassy badly. Public awareness of her company’s dire financial situation enabled Jack to form an tentative alliance with Benjamin (Ben Hermes) and raise the rent of B&S’s Jabot office space by 25%.

The Hochman link broke due to Hilary’s (Mishael Morgan) GC Buzz live stream. However, that gossip report actually pleased Jack. He instantly recognized this most recent round of bad press would hurt Vickie’s company, which is the one his brazen brother works for.

Irregardless of ongoing developments, Jack wants Phyllis to continue her efforts to torpedo their local beauty industry rival. Like Jack, Phyllis also wants Brash and Sassy to fail for reasons that go well beyond business. 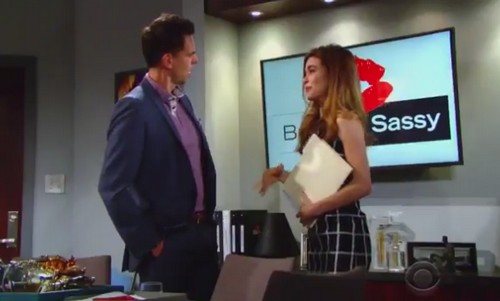 If Billy and Vickie’s work ties are soon severed it becomes more likely that Philly will survive. The longer Thompson and Tognoni’s characters are connected by business the greater the opportunity for them to reunite romantically.

However, Jack continues to work with no moral restraints. As he continues to employ an any means necessary strategy, Phyllis will continue protecting the man she believes has become her next great love.

Jack is in Phyllis’ past. Billy is her present and future. As both points are perceived as true, Phyllis’ loyalty won’t be to the head of Jabot. And that brings up a speculative question. 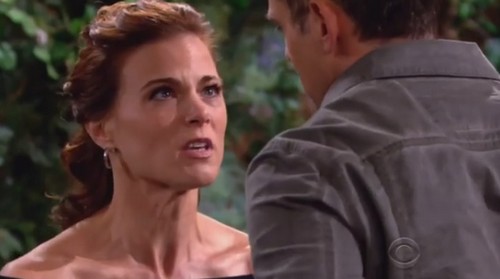 Will Phyllis feel compelled by Jack’s duplicitous actions to provide Billy with inside information that would allow Brash and Sassy to defend itself from a jugular attack?

Her gamble being that Philly is now strong enough to withstand Villy’s nostalgic pull. If Jack pushes Phyllis too far he’ll likely find out. CDL is a leading source for everything linked to The Young and the Restless. Check back regularly for Y&R spoilers and news!