BY Marcy Cohen on November 2, 2017 | Comments: one comment
Related : Soap Opera, Spoiler, Television, The Young and the Restless 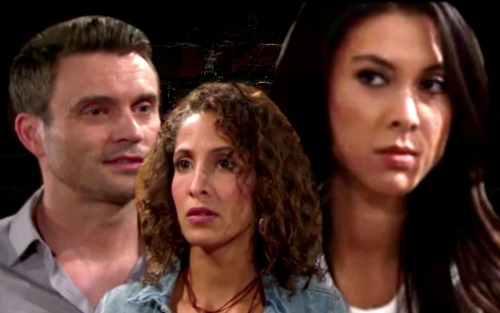 The Young and the Restless (Y&R) spoilers tease that Cane (Daniel Goddard) and Lily (Christel Khalil) will soon have something to bond over. Thanks to Billy (Jason Thompson), they’ll still have Mattie (Lexie Stevenson) and Charlie (Noah Alexander Gerry) in their lives. The thought of losing their twins could spark some big changes for this strained relationship.

Right now, Lily and Cane are struggling to even co-parent. Cane’s lies and Juliet’s (Laur Allen) pregnancy have made life awfully tough on Lily. She was determined to divorce Cane, but will that shocking fire change anything? The Young and the Restless spoilers hint that Lily will wonder if she gave up on Cane too quickly. 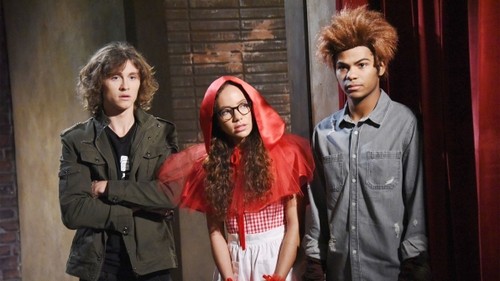 There could be some initial anger since Cane let the twins sneak off, but Lily also agreed to let Mattie date Reed (Tristan Lake Leabu). Cane knew there’d be trouble with that rebel. In the end, this was just reckless teen behavior that took a terrible turn. It’s safe to say Mattie, Reed and Charlie learned their lesson.

Once they work through those issues, Lily and Cane will take a moment to appreciate their family. This near loss could leave them thinking about what they’d do if they lost each other for good. Perhaps they’ll finally start inching toward a reunion. It’s clear that there’s still a lot of love left between them. 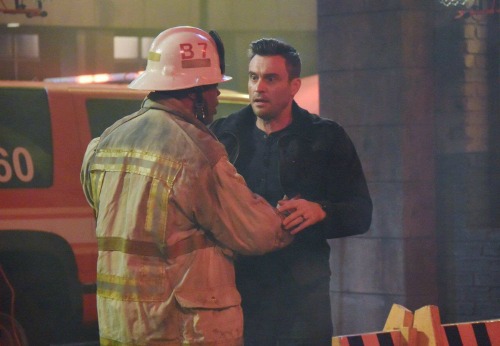 However, Juliet could still present a huge problem. She’s growing increasingly obsessed with Cane, so she could easily try to sabotage his reconnection with Lily. Y&R spoilers suggest that some of the newbies will fade out, so this might be a good exit story for Juliet.

How far will Juliet go to make Cane her man? Will she do something risky that puts her baby’s life in jeopardy? That’d be a surefire way to take Juliet out of the picture. Her unborn child is the only thing that keeps Juliet a player in this plot.

It’s not like Juliet has friends or family members in town. Cane’s all she’s got, so her desperation will make perfect sense. Will Juliet show off her crazy side? What kind of twists does Y&R have in store? We’ll give you updates as other Young and the Restless news comes in. Stick with the CBS soap and don’t forget to check CDL often for the latest Young and the Restless spoilers, updates and news.