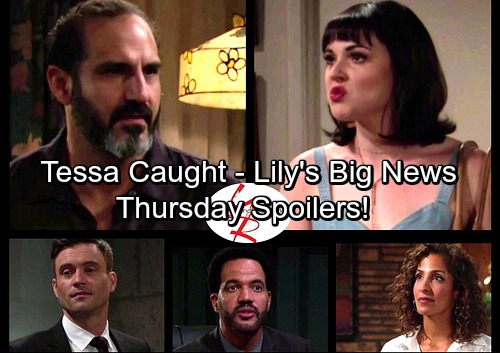 The Young and the Restless (Y&R) spoilers for Thursday, August 24, tease that Tessa (Cait Fairbanks) will have a tense showdown with a thug. After receiving a text from Crystal (Morgan Obenreder), Tessa will show up at the motel to help. As a menacing man scowls in her direction, Tessa will demand to know what he did to her sister.

The brute will slam the door and move closer to Tessa. The Young and the Restless spoilers say he’ll grab her phone and hurl it across the room. It sounds like this guy certainly won’t appreciate Tessa’s tone. Fortunately, Sharon (Sharon Case) will be working this case from another angle. With Scott’s (Daniel Hall) assistance, they might manage to swoop in and rescue Tessa from the danger she’s facing. 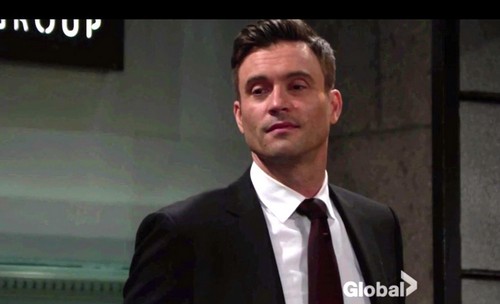 Meanwhile, Neil (Kristoff St. John) and Cane (Daniel Goddard) will talk about the past as well as the future. Cane regrets hurting Lily (Christel Khalil) and the twins, but he hasn’t really proven that he can change. More work needs to be done before his family can heal.

Nevertheless, Cane will remain determined to repair the damage. It looks like he’ll mention that to Neil, but he won’t get any encouraging comments. Neil will suggest that sometimes things just go beyond the point of no return. He’ll warn Cane that he may not be able to get back what’s been lost. 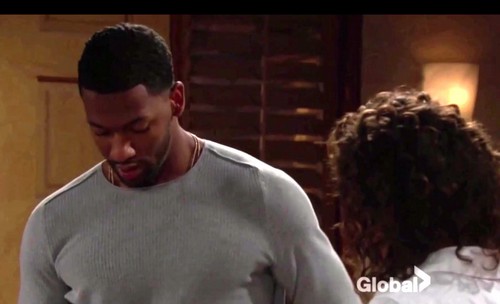 Cane will obviously refuse to accept that. He’s one of the most stubborn Y&R characters at the moment, so he’ll undoubtedly hold out hope for reconciliation. However, Jordan (Darnell Kirkwood) will do whatever he can to keep Cane out of Lily’s orbit. It shouldn’t be too difficult since Jordan and Lily are headed off on a business trip. 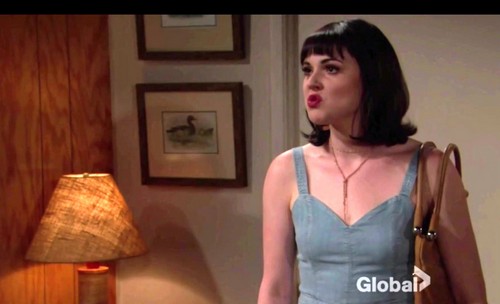 The Young and the Restless spoilers state that Jordan will give Lily exciting news on Thursday. He’ll reveal that they’ll be hitting the road together. Will Lily and Jordan grow closer while they’re away? Could they hook up at their hotel? It should be interesting to see how far they take their budding romance.

Cane will also continue to bond with Juliet (Laur Allen), so maybe some new couples are forming. We’ll give you updates as other Y&R details emerge. Stay tuned to the CBS soap and don’t forget to check CDL often for the latest Young and the Restless spoilers, updates and news.