Tiger Woods Arrested For DUI On Memorial Day In Florida 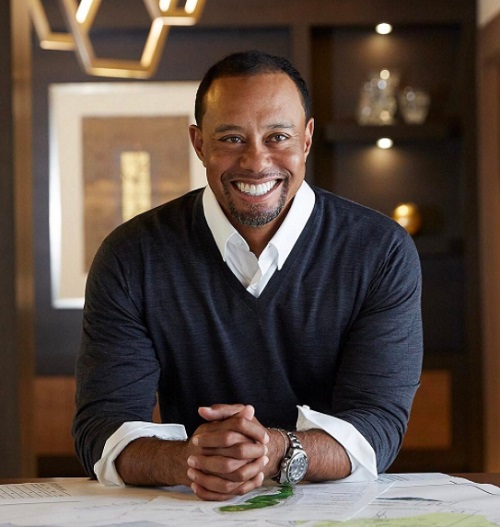 Golf legend Tiger Woods was arrested on Monday, May 29 on a DUI charge on Military Trail in Jupiter, Florida. Authorities said that Tiger Woods was taken into custody around 3 a.m. and was released a few hours later with no bail.

Some reports are claiming that his arrest could ruin his golf career. He entered the professional golf tournament at the young age of 21. Since then, Woods has won 14 majors before he turned 32, an accomplishment that was previously bested by Jack Nicklaus.

According to TMZ, Tiger Wood’s girlfriend, Kristin Smith, heard about his arrest while she was shopping at Neiman Marcus in Dallas, Texas. A friend called her and according to several eyewitnesses, “she went crazy” inside the store and said she “knew” that was going to happen to him. She broke down crying in the store, purchased $5,000 worth of merchandise, and then left. 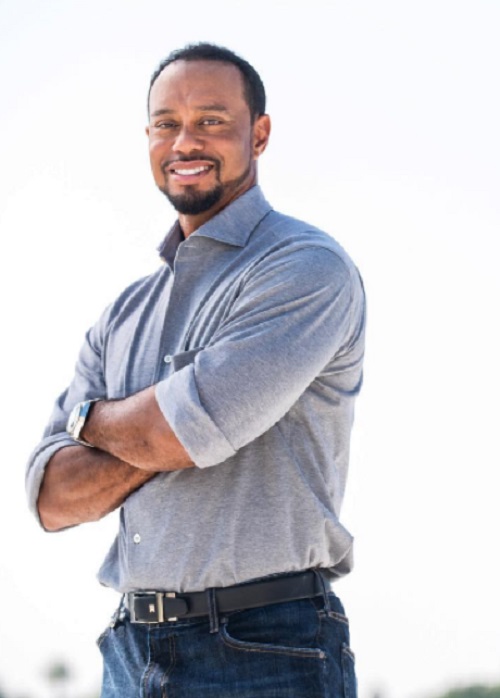 Law enforcement told TMZ that Woods was “driving erratically” when they pulled him over. His breath stunk of alcohol and he acted “arrogant.” He refused to take a breathalyzer, which led to his arrest and license suspension.

Tiger Woods’ name is synonymous with his scandals rather than his athleticism. This DUI arrest is just the latest in a series of tabloid news. He’s even avoided the professional golf course due to his troubles. In 2010, Tiger Woods was caught cheating on ex-wife Elin Nordegen. Their divorce revealed that the golfer had a long list of women on the side. It was revealed that Woods had numerous affairs throughout his marriage to Nordegen.

Then, in 2013, Tiger Woods started dating Lindsey Vonn to the surprise of everyone. His relationship with the Olympic skier did not last though. Woods and Vonn have both stated that they remain friends to this day. In addition, Tiger Woods has not competed professionally since February, when he was forced to pull out of the Dubai Desert Classic due to a back injury.

The 41-year-old underwent surgery to alleviate the pain on his back and leg. Woods teased fans about his comeback. He revealed in a blog post that he hasn’t felt this good in a long time. Tiger Woods’ doctors have advised him to focus on rehab and make short-term goals with his professional golfing. Woods has yet to comment on this latest scandal. Neither Woods nor PGA have commented on how a DUI will affect his career and sponsorships.

Tiger Woods’ team is in overdrive today. Sources told TMZ that Woods’ team has been calling the authorities all morning Monday. They wanted to know if there was a body cam at the time of his arrest. Authorities were going to a tow yard to store Woods’ 2015 Mercedes vehicle, but later cancelled the call. Someone involved in his camp retrieved the vehicle instead. 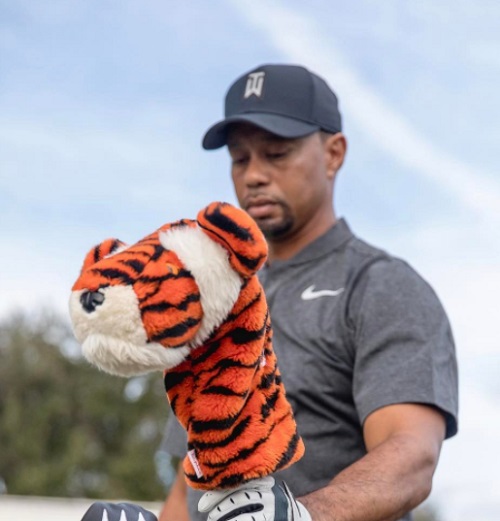 Tiger Woods’ mugshot photo haunts fans today. It’s reminding fans how much he’s changed over the years. He’s no longer seen as the all American preppy guy that he used to look like on the golf course. It also reminds people of a simpler time when Woods’ cheating scandal made for great tabloid gossip and watercooler conversation.

He used to be at the top of his game – literally and figuratively. It seems like Woods has fallen into tough times. He’s clearly no longer the 21-year-old who was seen pumping his fist in the air after winning tournament after tournament at the 1997 Masters. Comparing Tiger Woods’ mugshot photo with the ones from his career shows the rise and fall of a man who’s hit rock bottom.