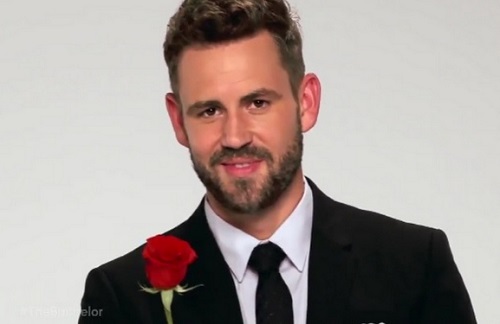 Who won The Bachelor 2017  and is now the Season 21 winner and Nick Viall’s future wife?  Season 21 of The Bachelor is currently underway on ABC, and Nick Viall is currently dating over 20 women and on the hunt for a wife.  Of course, infamous blogger Reality Steve has already leaked season 21 finale spoilers, and has revealed that Vanessa Grimaldi gets the final rose from Nick.

Could Reality Steve be wrong about who won The Bachelor – could his Season 21 spoilers be wrong though?  Season 21 of The Bachelor is only a few episodes in on ABC, but already packed full of drama.  This season’s villain Corinne Olympios has stirred up quite a bit of controversy with her questionable antics to win over Nick Viall.  What is even more interesting is the fact that Nick doesn’t appear to be turned off by Corinne’s behavior at all – apparently he is a big fan of whipped cream bikinis and hot makeout sessions in bounce houses.

It’s no secret that Nick Viall really has no intention of settling down and getting married, which would explain why he is gravitating towards Corinne Olympios instead of serious women who are ready for a wedding.  The Bachelor 2017 rumored winner Vanessa Grimaldi seems mature, at a good place in her life, and ready for love and a family.  Basically, she’s Corinne Olympios’ exact opposite. 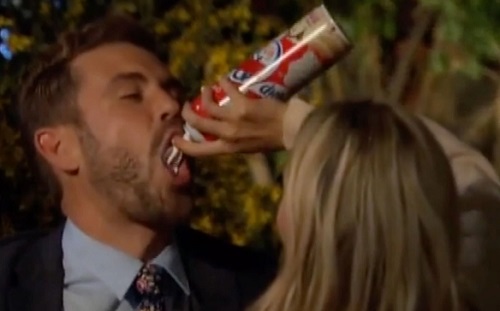 The Bachelor spoilers and rumors floating around the internet are hinting that Reality Steve’s spoilers are wrong, and Nick Viall actually gives the final rose to fans’ least favorite contestant – Corinne Olympios.  It’s pretty clear she is not wife material, but after all Nick Viall isn’t looking for a wife, just fame and fortune and some fun hook-ups.  So, Corinne really is the perfect girl for him on Season 21.

What do you think Bachelor fans?  Is it possible that Reality Steve’s spoilers are wrong and Nick Viall gives his final rose to Corinne Olympios instead of Vanessa Grimaldi?  Is Nick Viall actually looking for a wife, or does he have no intentions of really getting married?

Let us know what you think in the comments below and don’t forget to check CDL for more The Bachelor spoilers and news.