BY Heather Hughes on May 23, 2018 | Comments: one comment
Related : Days of Our Lives, Soap Opera, Spoiler, Television 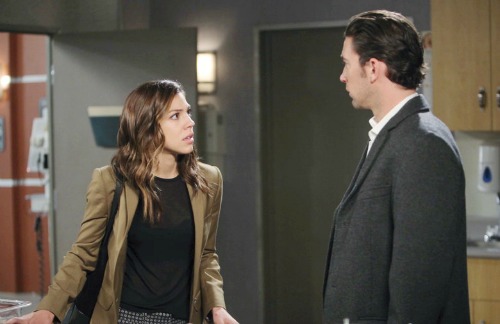 Days of Our Lives (DOOL) spoilers reveal that one NBC soap star just passed along some great news. Before we get to that, we’ll fill you in on all the drama. There have been some contract concerns regarding Billy Flynn (Chad) recently. You’ve probably heard that Marci Miller is leaving the role of Abigail. DOOL buzz suggested that Flynn might be on his way out, too.

After Kate Mansi’s (ex-Abigail) return was revealed as short-term, the Flynn departure suspicions really revved up. Many Days fans worried Abigail was only back to give “Chabby” a fairytale ending. It looked like she might return to usher the couple off canvas. Living happily ever after can be nice, but it’s still a shame to lose popular characters and actors. 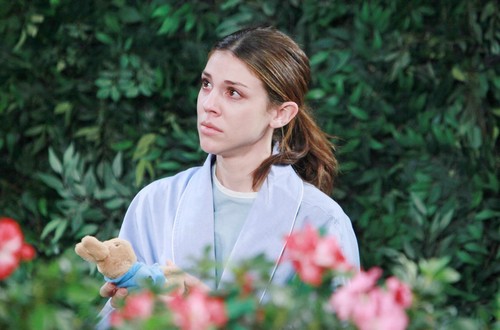 Fortunately, Flynn sent out a tweet that changes everything. Since Days of Our Lives viewers were still worried about his future with the show, Flynn decided to calm those fears. “Pssstttt…I’m staying,” Flynn said.

Just in case you feared it was a short contract extension, his follow-up tweet appears to shut down that idea. Flynn often interacts with William Shatner on Twitter, so Shatner was curious about all this. He wondered if Flynn really planned to leave before. Flynn replied, “No….i don’t know. I am Shooting a film in October so was on the fence but it all worked out.” 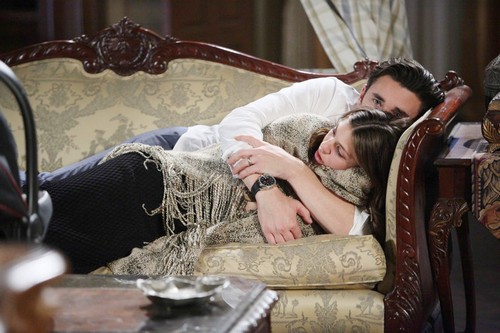 It sounds like Flynn will be sticking around for quite some time, so that’s a relief. However, “Chabby’s” future is still a bit up in the air. Let’s hope Days can convince Mansi to stay in Salem. In fact, they may have intentionally held off on signing her for longer. It makes sense that they’d want to see how the Flynn situation played out first.

There’s some potential good news to report on Mansi’s side of things. On Instagram, Mansi posted a pic of herself with the bottom half of her face covered. It was a cute way of suggesting she couldn’t say anything. Mansi teased, “My lips are sealed (but not for long! Stay tuned).” 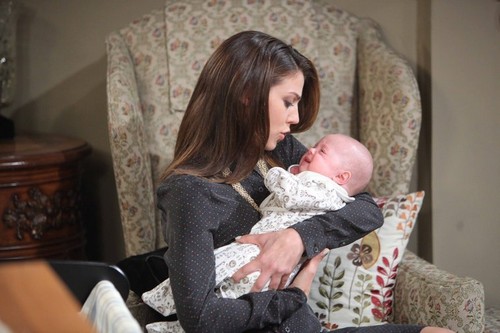 Since Flynn and Mansi’s posts came around the same time, it they could be connected. Perhaps Mansi has also signed on for a more permanent stint in Salem. That would certainly be exciting! Days of Our Lives spoilers say there’s much more drama ahead on the NBC soap, so stay tuned.

Are you glad Billy Flynn will remain at Days? Do you hope Kate Mansi will do the same? We’ll give you updates as other details emerge. Stick with DOOL and don’t forget to check CDL often for the latest Days of Our Lives spoilers, updates and news.

My lips are sealed 🤐 (but not for long! Stay tuned)