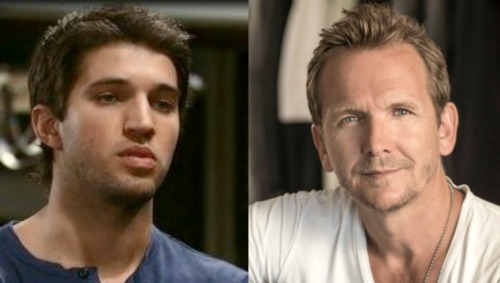 General Hospital (GH) spoilers tease that Morgan Corinthos (Bryan Craig) could make his way back to Port Charles. Jerry Jacks (Sebastian Roche) might even resurface as well! Both actors were recently featured on a CW show called Valor, but it’s been canceled. That could free them up for return stints at GH.

Morgan’s name has been coming up a lot lately. Of course, that’s because Nelle Benson (Chloe Lanier) is “haunting” Carly Corinthos (Laura Wright) with reminders of her dead son. Is Morgan really gone for good? Don’t bet on it! There’s a good chance Morgan will make it home just like Jason Morgan (Steve Burton) did.

As for Jerry Jacks, he could also slide right back in for hot drama. It’s easy to imagine Jerry being involved in Jason and Drew Cain’s (Billy Miller) memory-mapping storyline. A few years back, Jerry was part of the Swiss clinic where Drew was held against his will. Maybe he was part of the Russian clinic and Jason’s captivity, too.

Jerry also worked with Cesar Faison (Anders Hove) many times, so no one would be surprised by some sort of Heinrik Faison aka Peter August (Wes Ramsey) connection. In case you aren’t familiar with Jerry, he’s the brother of Jasper Jacks (Ingo Rademacher). Jasper is known to General Hospital viewers as “Jax,” Josslyn Jacks’ (Eden McCoy) father. 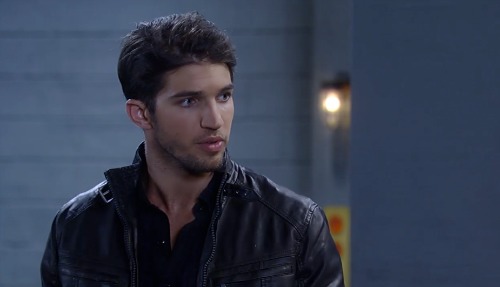 Jerry is a true baddie, so he’s been tangled up in loads of exciting plots over the years. He wreaked havoc when he poisoned Port Charles’ water supply in August 2012. The last we saw of Jerry was when Robert Scorpio (Tristan Rogers) and Anna Devane (Finola Hughes) cornered him in December 2015. Robert made sure Jerry was hauled off to prison, but perhaps it’s time for this villain’s escape.

Are comeback stints in the works for Morgan Corinthos and Jerry Jacks? Will they return to cause chaos in Port Charles? General Hospital spoilers say some great stuff’s coming up in the months ahead, so we’ll give you updates as other news comes in. Stay tuned to the ABC soap and don’t forget to check CDL often for the latest General Hospital spoilers, updates and news.