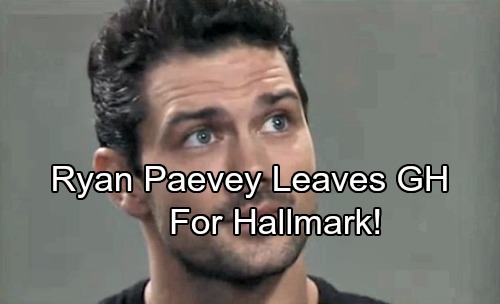 General Hospital (GH) spoilers suggest that Nathan’s (Ryan Paevey) time in Port Charles is winding down. The ABC soap hasn’t confirmed Paevey’s exit, but it certainly looks like he’s on his way out. First, there were rumblings online as well as blind items that pointed in the direction of Paevey’s departure. Now there’s solid news to back up all the whispers.

On Daytime Confidential’s recent podcast, Jamey Giddens talked about Nathan’s exit story. He indicated that “it has been out there that Ryan Paevey is – spoiler alert – leaving the show.” Giddens is a recognized insider in the soap world. If he’s willing to acknowledge a departure like that, it pretty much seals the deal. Giddens seemed to be agreeing with all the buzz and hinting that we should be prepared. 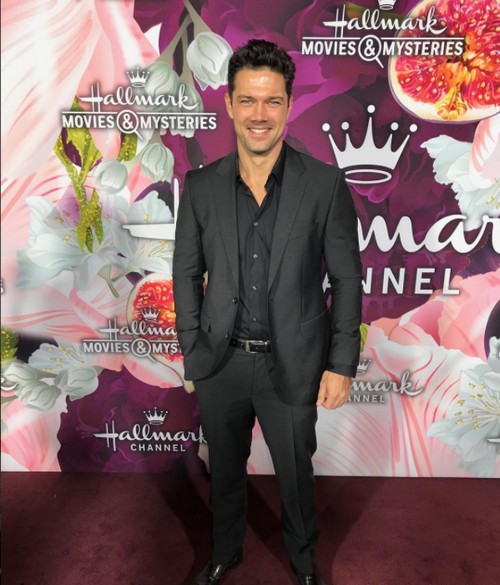 Plus, Paevey attended Crown Media Networks’ portion of the Television Critics Association (TCA) event. He’s been having great success with his side projects on Hallmark Channel, so word has it he signed a contract for many more. If so, Paevey would follow in the footsteps of another former soap star.

After Alison Sweeney left the role of Sami on Days of Our Lives, she put out a series of popular Hallmark movies. Sweeney shows no signs of slowing down on this heartwarming network. It sounds like Hallmark Channel saw Paevey as a major draw and decided to snatch him up, too.

Paevey was all smiles as he made pics for TCA 2018, which apparently included some pups. In an Instagram post, Paevey talked about how much fun it was to attend. “Excited to be a part of this incredible event,” Paevey said. “And there were dogs!!!” He definitely seems interested in promoting Hallmark instead of General Hospital right now. 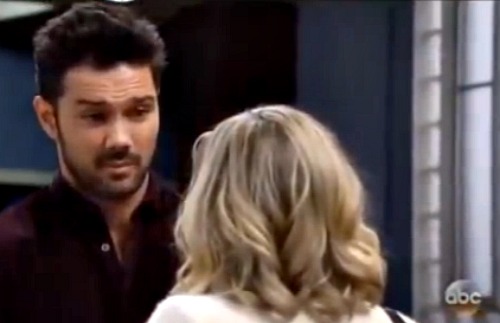 Bottom line, Paevey appears to have one foot out the door. General Hospital spoilers say Nathan’s current storyline will bring extreme danger, so there’s always a risk that he’ll get killed off. However, GH might choose to leave the door open for Paevey’s return. They could always let Nathan vanish or go with a presumed death instead.

Regardless, Maxie (Kirsten Storms) will face some serious heartbreak! We’ll give you updates as other GH details emerge. Stay tuned to the ABC soap and don’t forget to check CDL often for the latest General Hospital spoilers, updates and news.

Here enjoying #TC18 with Crown Media Family Networks! Excited to be a part of this incredible event. And there were dogs!!! 😬 🐺