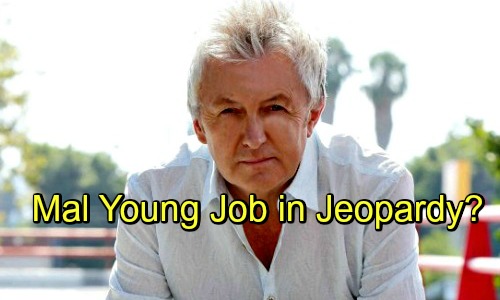 The Young and the Restless (Y&R) spoilers tease that another shakeup’s going on behind the scenes. The CBS soap has been dealing with major changes, but the latest one doesn’t involve an actor’s departure. According to TV Source, Josh Griffith has joined the show’s production team. He’s a former Y&R head writer and a big name in the soap world.

A Y&R spokesperson confirmed the news, so this is certainly an interesting tidbit. Let’s consider everything that’s happened lately and speculate on what’s ahead. Mishael Morgan (Hilary) wasn’t given the raise she deserved, which led to her decision to depart the show. Instead of leaving the door open for a recast or Morgan’s potential return, Young wrote Hilary out by killing her off. 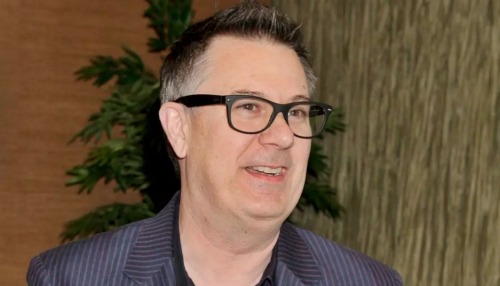 The move outraged many Young and the Restless fans. Plenty of viewers called for Young to be fired, but people seemed to settle down thanks to the gripping aftermath story. However, the choice was still shortsighted. Now that Christel Khalil (Lily) has dropped to recurring, we’re not really going get much drama out of this.

Even if Lily goes to prison, then what? We can watch Cane (Daniel Goddard), Charlie (Noah Alexander Gerry) and Mattie (Lexie Stevenson) mope, but that’s pretty much it. Most Young and the Restless viewers would rather have Hilary on screen again!

Instead, we’ve got a new Nate (Brooks Darnell) and will soon have a newbie who’s probably set to be his love interest. Jordi Vilasuso’s (Rey) addition to the cast has arguably been well-received, but it could spell more trouble. Arturo (Jason Canela) and Rey’s sister Lola (Sasha Calle) will come on board soon. Adding Lola may be overkill as far as newbies go. Y&R fans tend to prefer characters they know and love.

Of course, under Mal Young’s leadership, The Young and the Restless is also losing legacy character Ashley (Eileen Davidson) in September. Going back a bit further, we can’t forget about how Y&R handled J.T.’s (Thad Luckinbill) return. Young turned him into a vicious abuser and gave him a deadly exit. That decision didn’t sit well with loads of viewers.

Now we’re hearing about changes in the production staff. What does that tell us? It could mean Young is on his way out! With every departure and writing blunder, fans are getting more and more upset. The Young and the Restless apparently thinks Young needs some help, but they may have bigger plans in mind soon enough. This could be the first step toward shoving Young out the door.

As buzz grows around soaps like Days of Our Lives, Y&R needs to do something to gain some positive attention. Announcing a writer and executive producer change might do the trick. There’s no guarantee that Josh Griffith will be back as the show’s head scribe, but there are plenty of other writers to turn to. The CBS soap may ultimately shift in an exciting new direction.