BY Heather Hughes on June 8, 2018 | Comments: one comment
Related : Soap Opera, Spoiler, Television, The Young and the Restless 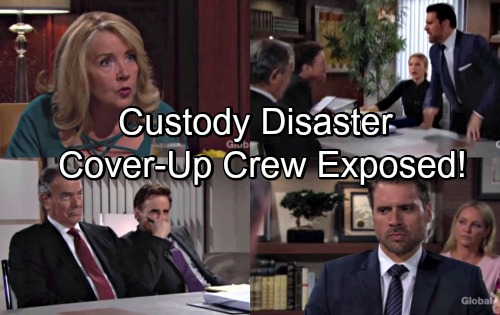 The Young and the Restless (Y&R) spoilers tease that Nikki (Melody Thomas Scott) will fear Sharon’s (Sharon Case) wrath. In Friday’s episode, Sharon insists she’s willing to tell the truth about J.T. (Thad Luckinbill). If Nikki doesn’t talk Victor (Eric Braeden) out of pursuing custody, Sharon could turn her in for killing J.T. and covering it up.

Of course, that would lead to major drama for the whole cover-up gang. Sharon would be putting her own freedom on the line. She’d also risk sending Phyllis (Gina Tognoni) and Victoria (Amelia Heinle) to prison. It’s possible Sharon’s bluffing or would at least change her mind about blabbing later. Sometimes people blurt out threats they don’t mean in the heat of the moment. 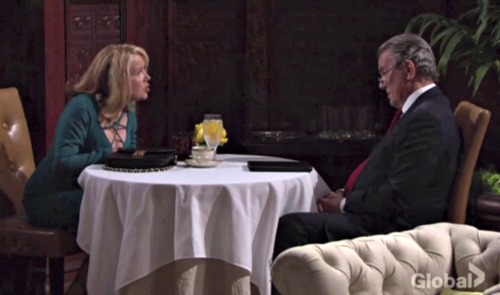 However, that’s a chance Nikki can’t take. She’ll realize she has to make a bold move to protect herself as well as her daughter. Nikki won’t want Victoria to go down because of Sharon’s loose lips. She’ll decide she has to have a little chat with Victor and hopefully change his mind about the custody battle.

The Young and the Restless spoilers say Nikki will try to ease Victor into the topic. She might even butter him up a little. Nikki could suggest that they’re just getting their marriage back on track. Do they really want a kid cramping their style? 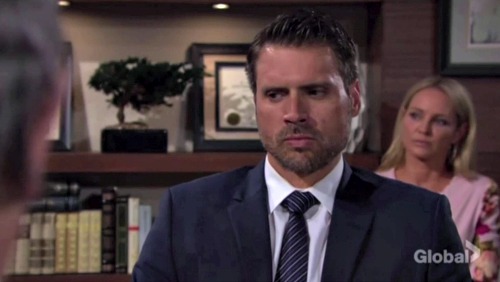 Nikki might argue there has to be a better strategy to keep Christian (Jude and Ozzy McGuigen) in town. She could push Victor to have a calm, rational discussion with Nick (Joshua Morrow). Nikki might hold out hope that they can settle this and put their feud to rest again.

Naturally, Victor will shut down the idea. He’ll think this is the only way to keep Christian within his grasp. Victor has big plans for the boy and he won’t let Nick derail them. Y&R fans can expect Victor and Nikki’s conversation to get heated. As Nikki grows increasingly desperate, she’ll lash out at Victor and possibly make matters worse. Nikki may only succeed in making Victor more determined. 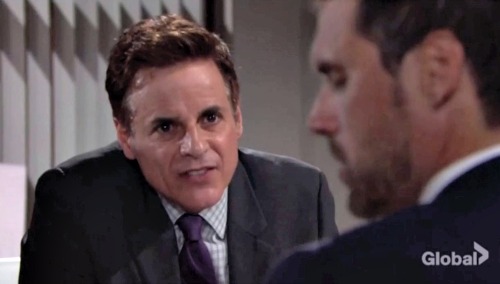 What will Sharon do after Nikki fails? She’ll let the custody case play out, but Nick could easily lose his fight. Nikki will worry about Sharon’s next move. She’ll fear that Sharon’s anger will drive her to spill J.T. secrets and destroy lives.

Sharon may not take things that far, but The Young and the Restless spoilers say her threat will have consequences. She’ll stir up dangerous suspicions, so their cover-up scheme could quickly crumble. We’ll give you updates as other Y&R news comes in. Stay tuned to the CBS soap and don’t forget to check CDL often for the latest Young and the Restless spoilers, updates, and news.