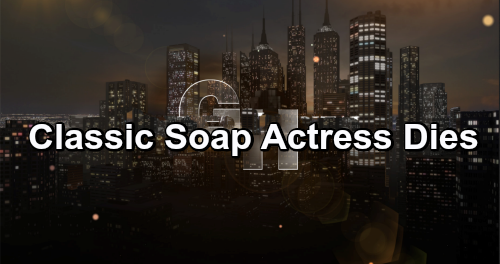 General Hospital (GH) spoilers has some sad news to pass on about a former All My Children actress. Candice Earley Nolan, who portrayed Donna Beck Tyler on All My Children, has passed away at the age of 68. According to The Lawton Constitution, Candice died on Thursday, January 31, after an 8-year struggle with Multiple Systems Atrophy.

Candice landed the role of Donna Beck Tyler in 1976, after the ABC casting director for daytime television spotted her across the room in a restaurant. Donna first appeared in Pine Valley as a prostitute, but was later paired with some of the leading men on the show. Some of her more popular pairings were with Dr. Chuck Tyler (Richard Van Vleet) and Palmer Cortlandt (James Mitchell). 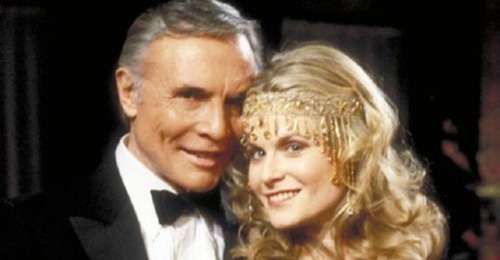 The character of Donna remained a staple on All My Children for 18 years. Candice departed the role in 1992 when her character left Pine Valley, but she made a couple of return appearances to the show in 1993 and 1995.

Candice was an accomplished Broadway stage actress as well as a daytime actress, appearing in Tribe, South Pacific, Bells are Ringing, and Woman of the Year. While on AMC, she did double-duty and also portrayed the role of “Sandy” in Grease.

Candice retired from the stage and screen in 1992 and married Robert C. Nolan, with whom she moved to El Dorado, Arkansas. According to her obituary, this was the best role of her life, and “all who knew her quickly fell under the charm, beauty, intelligence, and sweetness of her being.”

Our sincerest condolences go to Candice’s family. Stay tuned to the ABC soap and don’t forget to check CDL often for the latest General Hospital spoilers, updates, and news.