BY hellodrdavis on May 3, 2020 | Comments: Leave Comments
Related : Days of Our Lives, Soap Opera, Spoiler, Television 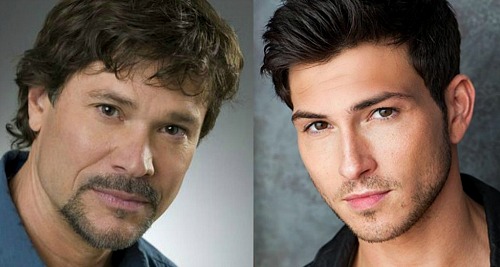 Days of Our Lives (DOOL) spoilers tease that Hope Brady (Kristian Alfonso) will soon get some big news from her daughter Ciara Brady (Victoria Konefal) and will be reminded of Bo Brady (Peter Reckell). During the week of May 11-15, Ciara will surprise her mother with the news that she and Ben Weston (Robert Scott Wilson) are engaged. It looks like the news will probably take Hope quite by surprise, as she might not have realized just how serious Ben and Ciara are.

After all, Hope has been gone for the better part of a year, ever since she was microchipped by Dr. Wilhelm Rolf (William Utay) and turned into Princess Gina Von Amberg (Kristian Alfonso).

We haven’t seen much in terms of interactions between Ciara and Hope in the recent past, but it looks like that will change when Ciara tells her mom all about her engagement and when she wants Hope to share in her happiness.

But will Hope initially feel happy for Ciara? We can’t forget that Hope seriously resisted Ciara ever getting involved with Ben, and she deliberately tried to come between them on more than one occasion.

Hope could still have some lingering negative feelings toward Ben that could resurface once she finds out that Ben and Ciara are engaged. It’s one thing for Ciara to be seeing Ben, but it could be an entirely different matter that they’re engaged.

Well, we think there’s a good chance that Hope, once she gets over the initial shock of her daughter being engaged to a former serial killer, will soften toward Ben. 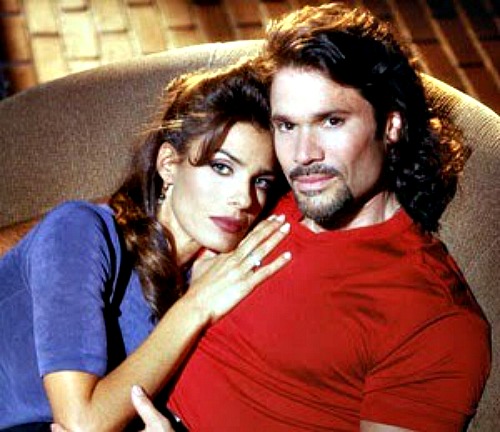 After all, we can’t forget that back in the 80s, Hope was smitten with a dangerous bad boy who her own father Doug Williams (Bill Hayes) strongly objected to – Bo Brady.

Of course, Bo didn’t have a history of killing people, but he did have a rough past and Doug didn’t want Hope mixed up with him at all. Hope might do a little reminiscing about her past with Bo and realize that Ciara’s love for Ben is similar in many ways to Hope’s love for Bo back in the day.

If Hope gives it some thought, she’ll surely see the similarities there, and she might even realize that Ben and the young 80s version of Bo share some similarities. Bo was a rebel and had a very independent streak, and he had serious issues with his biological father, Victor Kiriakis (John Aniston).

Hope might find herself realizing that some of the same things that attracted her to Bo are the things that attract Ciara to Ben. Of course, Bo and Ben are also very different people in important respects, but it would seem fitting that Ciara would choose someone who has at least some similarities to her dad.

We’ll see how Hope ultimately reacts to Ben and Ciara’s engagement. Hope might resist a bit at first, but we suspect that she’ll soften toward the idea soon enough. Stay tuned to the NBC soap and keep CDL at the ready for all the hot Days of Our Lives spoilers and news.