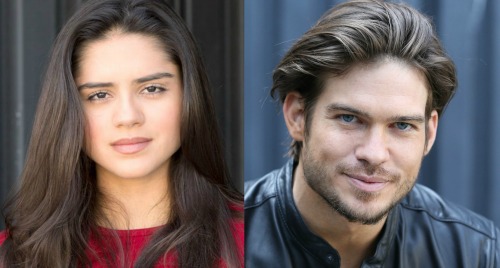 The Young and the Restless spoilers reveal that Tyler Johnson (Theo Vanderway) and Sasha Calle (Lola Rosales) are leaving Y&R. This exodus of characters could be a done deal, just as production has been shut down due to the coronavirus pandemic. Speculation has been swirling that two core Genoa City characters will soon depart, ending a new chapter in the show’s recent history and Theo and Lola seem to fit the bill.

A strong indication of the veracity of this report is that both Johnson and Calle have removed their employment at Y&R from their instagram bios. Below the interested reader can see how their Instagram bios appeared before and after they were released from Y&R. 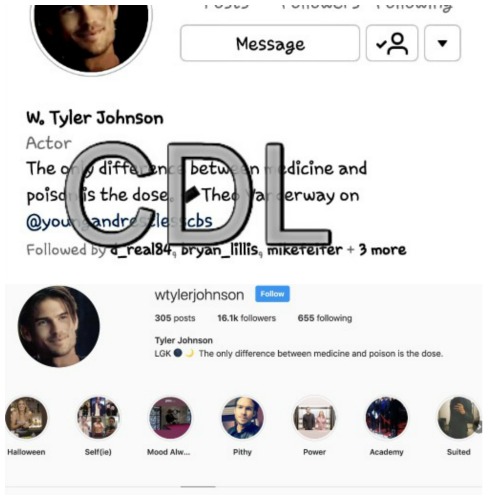 The Young and the Restless spoilers – Could Theo Vanderway and Sasha Calle be leaving Y&R?

Although the news has not been confirmed by CBS, according to Soap Opera News which has always been a reliable source, Tyler Johnson, who plays Theo Vanderway is no longer on contract and Sasha Calle, who plays Lola Rosales at the CBS sudser, has been fired as well. The site has since removed the article telling us that they were contacted by a rep saying ‘the actors were very upset.’

While we wait for official conformation at this point there are a number of reasons why the move to fire Johnson and Calle could have been made.

Both Theo and Sasha are in the shadows of another couple who has been on longer and arguably have much bigger fan bases. Both Kyle Abbott (Michael Mealor) and Summer Newman (Hunter King) have a long history together and are now back together after flings with Theo and Lola. 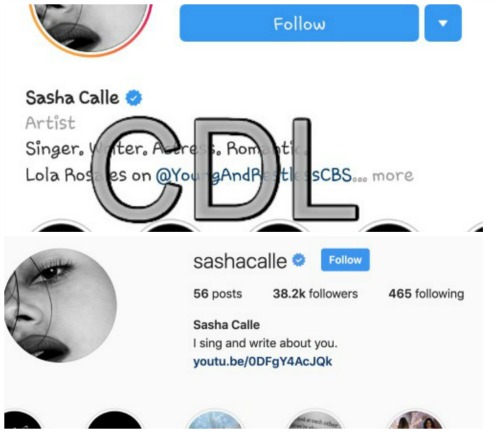 Does this render Theo and Lola expendable?

The Young and the Restless spoilers – Has Tyler Johnson been taken off contract as Theo Vanderway?

At the same time, the show is currently on hiatus due to the COVID-19 pandemic. The production halt mirrors the worldwide shutdown of life as we know it, with global citizens being told to stay indoors and limit activities as much as possible for the foreseeable future.

Johnson and Calle may have been released prior to the Y&R production shutdown, but at any rate the word is that both actors have been let go. If so it would make sense as they are involved in a tepid storyline in which both have found solace with each other after having been dumped by major characters Summer and Kyle.

The Young and the Restless spoilers – Has Sasha Calle been released from her role as Lola Rosales?

At this time Theo is in a battle against Kyle to become top dog at Jabot and Lola has plans to expand her cooking empire. Having Theo lose and subsequently leave town would make sense plot wise. As for Lola having her ambitions take her out of Genoa City also makes sense story wise.

We’ll be sure to keep you updated on this matter as news becomes available! Make sure to come back to CDL for all your The Young and the Restless spoilers, updates and news!