Sarah Palin Forced Bristol To Do DWTS And Blames Her For Losing The Election! 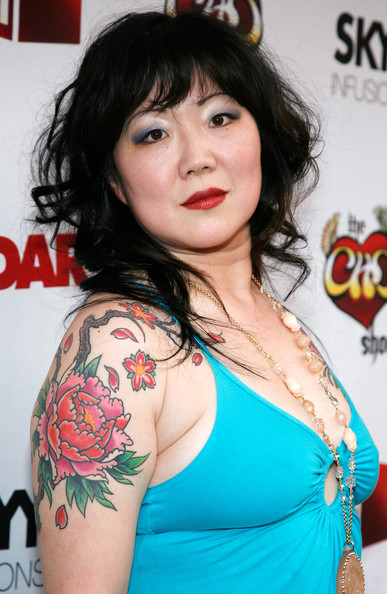 Comedian and former Dancing With The Stars contestant Margaret Cho  took to her blog to support and speak about Bristol Palin who she considers a friend.   Margaret says that the only reason Bristol did Dancing With The Stars is because Sarah Palin forced her to do it.    Apparently Momma Grizzly was pissed at Bristol for getting pregnant and blames her for losing the election.

Bristol harshly and openly (in the circles that I heard it from) for not winning the election, and so she told Bristol she “owed” it to her to do DWTS so that “America would fall in love with her again” and make it possible for Sarah Palin to run in 2012 with America behind her all the way. Instead of being supposedly “handicapped” by the presence of her teen mom daughter, now Bristol is going to be an “asset” – a celebrity beloved for her dancing. I am sure the show wasn’t in on this (but who knows anything really).

Sarah exploits the media every chance she gets so this would not surprise me at all.    I wonder who told her this maybe Brisol herself?  What do you think?  Do you believe it?