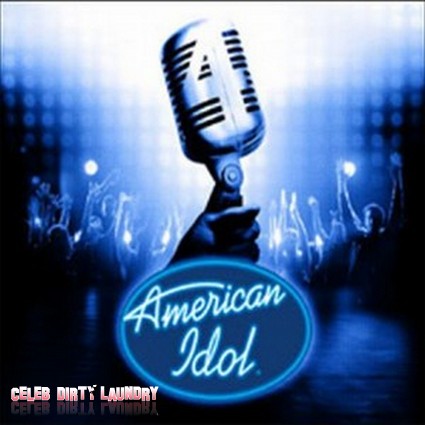 American Idol returns again with it’s eleventh season on Wednesday, January 18, at 8PM ET/PT with a two hour show on Fox.  The following night, there will be a one-hour show beginning at 8 PM ET/PT.  Returning to the judges desk this season are Randy Jackson, Steven Tyler and Jennifer Lopez.  Ryan Seacrest is back to host the show.  According to producers we can expect no changes to the format this season.

Although the show will only air in January, Celeb Squabbler has already got their hands on a leaked list of contestants and you can check the list out here!  Celeb Dirty Laundry will be covering the show each week with up-to-the-minute results and posting everything idol for you, we won’t be idle…  So make sure to stop by!

According to Idol Spoilers the countdown to Hollywood Week is on and everyone who holds a golden ticket is on their way!  Contestants will arrive on Sunday, December 11th at The Pasadena Civic Auditorium to tape.  Those that survive will head to Las Vegas for a Cirque du Soleil challenge.   The contestants will perform Michael Jackson songs at the Mandalay Bay Events Center.  The songs will be from The Immortal World Tour production.  The contestants will head home on Thursday, December 22nd, in time for the holidays.

Below is a promo for Season 11 and you get a glimpse of some of the hopeful idols. You never know the  winner could be there.  Let us know what you think?  Does anyone stand out to you?  Sound out in the comments below!