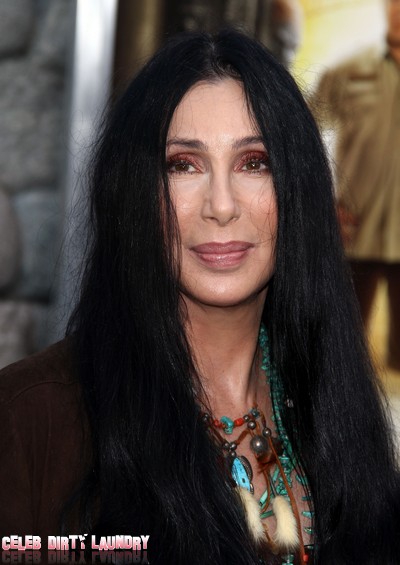 Cher is a loyal and loving mother and she believes her transgender son is the “same child” just in “different wrapping.”

The 65-year-old Cher found it “very hard” to adjust her mindset when Chaz Bono – who was born a woman named Chastity and began gender reassignment surgery around three years ago – initially had a sex change, but she thinks people should forget any “preconceptions” they have because he is a “wonderful person.”

She told TV talk show host Anderson Cooper: “As a mom, you have a child, and then all of a sudden you have a different child. But you have the same child. And so, it’s very hard to kind of twist your mind around to the adjustment. But then, when you look at it and you’re around your child, you just think, no difference. Same child, different wrapping.”

“There are some people that are never going to be able to move out of their comfort zone. But I think that when people could see Chaz and see what a wonderful person he is, and kind and funny and all that, then maybe they could just relax off of what their preconceptions are.”

Chaz was eliminated from reality TV show ‘Dancing with the Stars’ on Tuesday – and Cher has hit out at the “disrespectful” judges’ comments, which included Bruno Tonioli comparing him to a cute, fluffy penguin.

She added: “I just thought they were rude. And it was gratuitous rudeness, and I was just p***ed off. I was just really upset. Not that Chaz was voted off, but that they were so disrespectful.”