Is Justin Bieber Bullying Mariah Yeater When He Says ‘Absolute Bullshit’ To Her Claims? 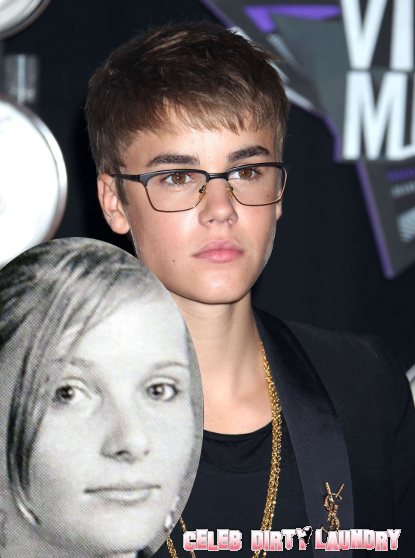 Justin Bieber has branded claims that he is Mariah Yeater’s babydaddy as “absolute bullshit” – and can this be properly construed as bullying the poor unwed mother? Mariah’s star attorney, Jeffrey M. Leving, seems to think so. Leving claims his client has been “bullied” saying, “she’s an unemployed single mother struggling to make a future while being intimidated and bullied. She has a right to make her case without threats of being sued or jail time.  This is outrageous!”

Justin seems to be devastated when he had legal papers filed against him by 20-year-old Mariah Yeater last week claiming he is the babydaddy of her four-month-old son. Justin told his close pal, Max George from British boy band The Wanted, that the story is a complete fabrication.

Max – who toured South America with the 17-year-old singer earlier this year – told the Daily Mirror newspaper: “He is really cut up by being accused of being a father.”

“He said it’s absolute bulls**t lies and that it didn’t go down like that at all. I told him to keep his head up, we’re right behind him.  He’s had the worst time of his life and handled it so well. Doing the paternity test shows how grown-up he’s being about it.”

Meanwhile, lawyers for Mariah have claimed they tried to settle out of court with Justin before filing the paternity claim. Leving said: “It could have been done painlessly, with the media never knowing about it. Access to justice should not be a luxury only the rich can afford, especially in a society where people are so enamoured by celebrity status and wealth.”

Of course Justin didn’t go for the blackmail attempt – because he never had sex with the Mariah.

Leving claims he is now worried that the outcome of the case could be affected because it has become so “high-profile.”

“There has to be a sufficient chain of custody. Now it’s a high-profile case, and there’s motive to corrupt this. People are so enamoured with Justin Bieber, you could have someone change samples in a lab because of love for this guy.”

Leving is only worried about the outcome of the paternity test because he probably knows Mariah’s claims are bullshit. Furthermore when one makes unfounded accusations against a celeb just to try for a quick and large payday one can expect to be ‘bullied.’