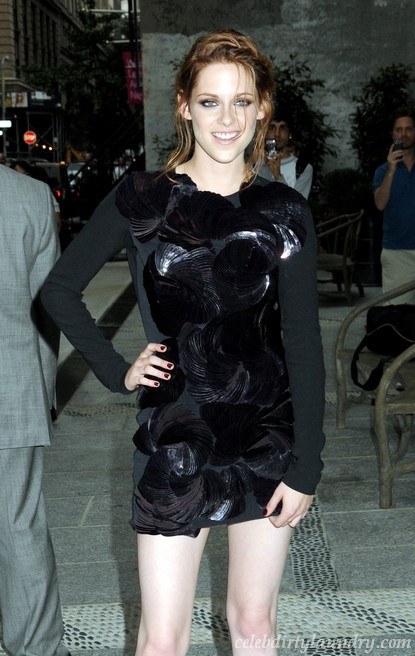 Breaking Dawn actress Kristen Stewart has been confirmed for the role as Snow White in the upcoming movie, Snow White & The Huntsman!

Palak Patel confirmed the news on Twitter with these messages:

Now if we could only get confirmation that Viggo Mortensen will be playing the Huntsman, we’d be good to go! And Charlize Theron needs to confirm her role in the movie, too. Now that would be golden!

Will you be watching this one? What do you think of Kristen taking the lead role?