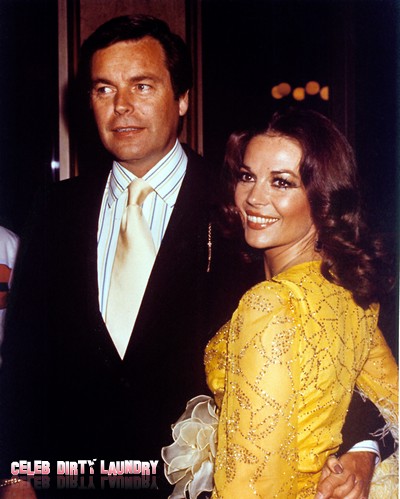 The new re-opened homicide investigation into Natalie Wood‘s death is a waste of time according to the Los Angeles County District Attorney’s Office. This is because the only crime with which anyone could be charged as a result is first degree murder. The problem is that first degree murder needs to meet certain criteria which are clearly absent in Natalie’s death.

First degree murder is generally a killing which is deliberate and premeditated (planned, after lying in wait, by poison or as part of a scheme); happens in conjunction with felonies such as rape, burglary, arson, involving multiple deaths, the killing of certain types of people (such as a child, a police officer, a prison guard, a fellow prisoner); or with certain weapons, particularly a gun.

Although the Los Angeles County Sheriff’s Department says Robert Wagner is not a suspect, he is necessarily, as the last person to see Natalie Wood alive, the target of the investigation.

As TMZ reports: Under California law, even if Wagner accidentally pushed Natalie into the ocean the most he could be charged with is involuntary manslaughter. But here’s the problem – there’s a statute of limitations of 3 years for that crime, so prosecutors would have had to file charges 27 years ago. Ditto voluntary manslaughter, which has a statute of limitations of 3 years.

So unless Wagner were to admit that he planned to murder Natalie that night there is no crime with which he can be charged!
This is why the D.A.’s office is calling the investigation futile and a waste of time and resources – a D.A. source says: “It’s an exercise in futility. I just don’t get it.”