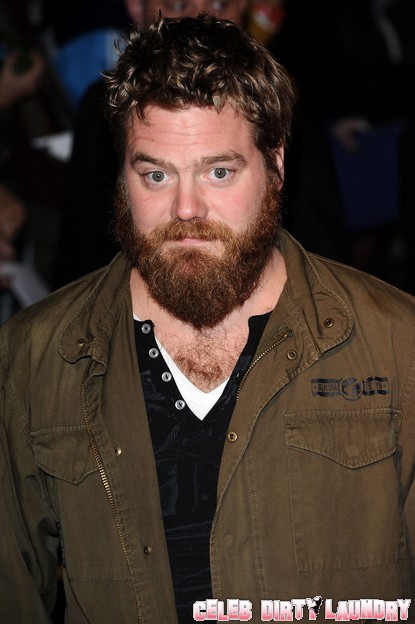 Two lives were claimed after Ryan Dunn lost control of his Porsche. He and his passenger, Zachary Hartwell died of blunt force trauma, in addition to the fire that engulfed his car.

Ryan had reportedly consumed three beers and three shots, but was said to be drunk before leaving the bar with his friend. The coroner’s office has just released their findings on the deaths – and it was very violent.

Both Ryan and Zachary were already gone by the time officials had arrived at the scene of the accident. According to the autospy results, the death was so awful that officials couldn’t determine if their deaths were a result of the impact of the crash or the resulting fire.

Toxicology tests are being performed, with results expected within four to six weeks. Stay tuned as more information is unveiled about this senseless tragedy.