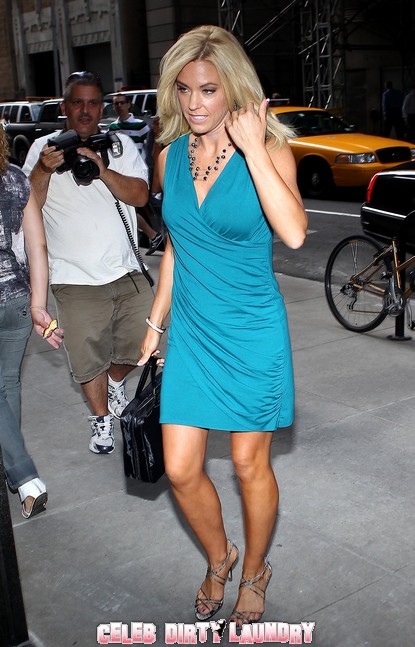 In shocking news, CelebDirtyLaundry.com has just learned that TLC has cancelled Kate Gosselin’s reality show, Kate Plus 8! What happened?!?

So Kate can officially kiss being a reality star goodbye! But, we’re sure she’s bound to land somewhere, right? Let’s hope she’s been saving her pennies…with eight mouths to feed — that sure is a lot to handle!

The TLC cameras have been following her family’s lives for almost 150 episodes, and they’ve decided not to renew the show. Let’s hope they had enough class to at least tell her first before it was announced.

A network rep released a statement, saying, “TLC has decided not to renew another season of Kate Plus 8. By the end of this season Kate Plus 8 will have hit the 150 episode mark; an exceptional milestone. TLC hopes to check in with Kate and the family periodically with specials in the future.”

Was it the ratings? Were people fed up with whatever she was doing? We don’t know for sure, because we don’t watch. TELL US: What do you think of the cancellation?