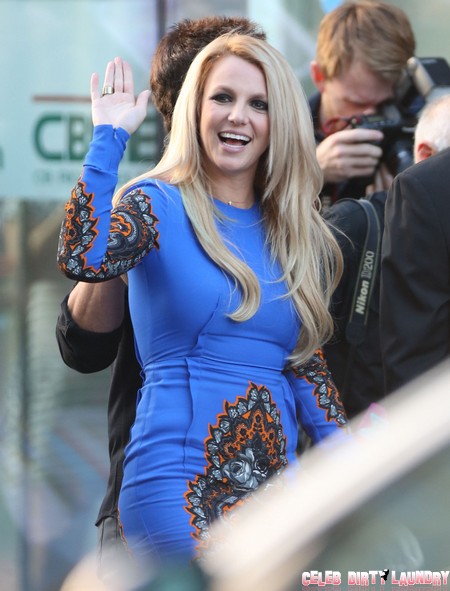 We were so busy with our Simon Cowell imitations that we didn’t hear the knock on the door. There, in the crying sunlight, lay a small woven basket. We were ecstatic with joy, not because a basket was delivered to our front door, but that we were finally going to be able to be participants in our very own Disney movie! However, this was not the case. No, there was no green eyed CGI girl with the name of Anastasia, there was merely the pleasant humming of a video and the rushing excitement of X-Factor’s intro video!

The X-Factor USA Season 2 has finally arrived and it is a spectacular moment for reality television. It has been touted as the greatest television premiere since American Idol’s second season and we are salivating from excitement! The X-Factor’s first season went through quite a large amount of hiccups and issues, especially concerning the production value, the judges and Steve Jones, the stoic host. American audiences were introduced to the most exciting reality television format about a year ago; completely oblivious to the fact that said format has been television staple food for UK audience over the past several years.

In a Celeb Dirty Laundry exclusive, the video we found on our doorstep is presented to you in all of its epic glory. The build-up to the season premiere is thrilling, but the video only scratched a minor X-Factor itch. Videos of past X-Factor UK winners exploded onto the screen with attitude and cheek and the important question was asked, “Will the American counterparts have the same phenomenal success that the UK winners have had?”

We dare not say a word further. Watch the video below and see for yourself. Let us know in the comments below if you think this will be the greatest reality television season yet.  And if you missed the premiere episode of X-Factor Season 2 then catch our awesome recap here!