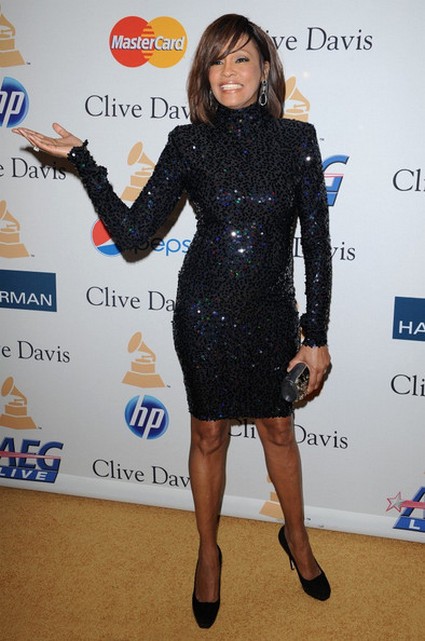 The Los Angeles Coroner’s Office has received multiple calls and emails from relatives of Bobby Brown and Whitney Houston‘s own family demanding a murder investigation.  This new information is being taken seriously and an official from the Coroner’s Office says the investigation is ongoing.

Concerned people close to Whitney are convinced that foul play was involved in the singer’s tragic death.  Could the death of Whitney become a murder investigation?  Quite a few people reckon something sinister happened on February 11 in that Beverly Hills hotel room – and they want answers.  Of course all of the calls and emails could also be the work of pranksters.  Other theories include the one that Whitney committed suicide.

At least one caller offered a theory about a relative who might have done Whitney in, but offered no supporting proof.

The Coroner’s Office has not verified the callers were indeed relatives.

The Coroner has already said there was no sign of foul play or trauma, but the official cause of death won’t be determined until toxicology results are in.

An official from the Coroner’s Office says the investigation is ongoing and would not comment further.

The exact cause of death has still not been determined despite the singer being laid to rest. A ruling will be made when the toxicology results are in. That could still be a fortnight away. At this stage all the Coroner’s Office will say is that the investigation is ongoing… .

Meantime the star’s daughter is preparing for her big tell all with Oprah Winfrey this weekend. Bobbi Kristina Brown has chosen Oprah because she’s a long-time family friend.  She says the former talk show Queen ‘was loyal to my mom, and never did my mother wrong, or made her look bad. She always looked out for my mom.’  Bobbi must really be on crack since it is well known that Whitney hated Oprah and considered her to be a sell-out.

Was there foul play involved in Whitney’s death or did the celeb simply succumb to the ravages of decades of substance abuse.  Let us know what you think in the comments below.