Drew Barrymore Is Engaged To Will Kopelman 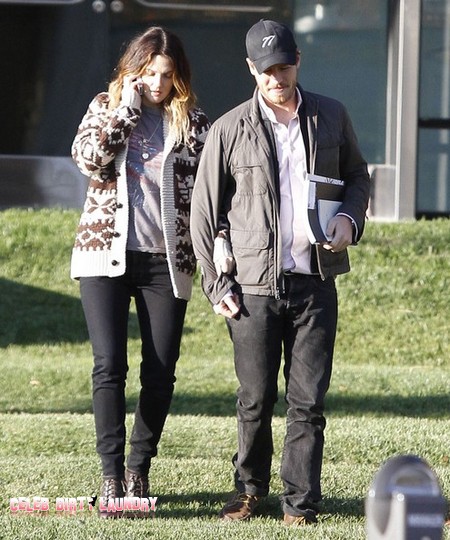 Drew Barrymore is engaged to her art consultant boyfriend Will Kopelman,  The two started dating in February 2011 and reportedly got engaged in Sun Valley, Idaho over the Christmas break.  A source – who revealed the ring is by Graff – told People magazine: “They are very happy together.”

The couple are said to have first dated briefly in 2010 and reunited again in 2011 with Will besotted by the actress, telling friends last year that he was “madly in love”.  A source said:“He’s madly in love and knows she’s The One.”

Drew, 36, has previously been married to Tom Green from 1999 to 2001 and to Jeremy Thomas briefly in 1994 and enjoyed serious relationships with The Strokes drummer Fabrizio Moretti and Justin Long.  Drew has been “yearning to get married and have kids,” with Will, 34, the son of former Chanel CEO Arie Kopelman.

Drew previously admitted she used to crave being in “crazy love”, but has become attracted to relaxed partners as and romances as she has grown older.

Congrats to Drew and Will!