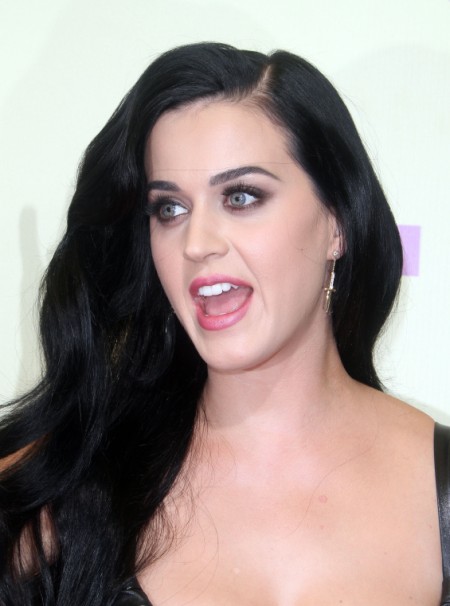 The only thing nastier than getting down with John Mayer is getting accidentally knocked up by him. Such is Katy Perry’s life post-Russell Brand. Star magazine reports Katy was spotted buying a pregnancy test in Los Angeles recently, because while Katy and Mayer have been using protection, she was afraid he might have super sperm! Why is it that dumb asses are so fertile?

“Katy had a panic attack and was scared she could be pregnant… she wanted to take a test to calm her mind,” the source said.

Well everyone can relax because the test came back positively negative. But is this the reason Katy and John appeared to call it quits for a few days? All these rumors came out saying the couple were dunzo and that Katy was pretty shaken up by the break-up but then pictures emerged of them together looking right as rain.

I’m done caring about Katy Perry and John Mayer. She’s proven to me that she’s an idiot by divorcing Brand so maybe she’s perfect for Mayer. And if screwing Katy keeps Mayer away from Jennifer Lawrence then I’m all for it.

But Star magazine is good, isn’t it? It had to explain the alleged break between the two and it did it by a pregnancy scare. That’s brilliant! Who knows if it’s true? Who cares really? What is true is that Katy and John are still very much on and that’s more messed up than a pregnancy scare.

Do you like Katy and John together? Can they go the distance or is John just using her like he has so many others?