Barbara Palvin was vilified by the press, hunted by the scores of Beliebers with stalking issues, and lambasted by the Selena Gomez fans that lost their touch with reality. In fact, we even placed the well manicured horns on the Victoria’s Secret model and blamed her for the Bieber/Gomez breakup. She denied all of the accusations until the bitter end, even though no one believed her. Unfortunately, Palvin experienced a very human and very distinct logical fallacy – the one with the closest ties to the situation is usually the killer/the cheater/the home wrecker. According to latest Palvin is not to blame for the Bieber/Gomez five day split, Chanel Celaya is.

Who is Chanel Celaya we hear you ask? No, she’s not designer celery, Aunt Mildred! She is the actress in Justin Bieber’s As Long As You Love Me music video. Bieber kissed and canoodled with Celaya in the video which, in turn, made Gomez more jealous than an alcoholic suburbanite without breast implants. According to a source, “Everything actually started with Chanel Celaya, who he made out with in his video, ‘As Long As You Love Me!’ Selena was INCREDIBLY jealous [about] the amount of time they both were hanging out. And she was also jealous over the attention he gave to her. Selena then found texts that Justin sent to Chanel that were more sexually toned.” In true celebrity teenager fashion, the sexting was to blame for the break, not secret liaisons at a seedy club in downtown New York City.

Allegedly, “Selena brought it up angrily to Justin who denied any wrong doing, which Selena then got more mad at Justin for lying. Making things that much worse.” The loss of dialogue between Selena and Justin also left a lasting imprint of distrust on their relationship. A source explains, “There was a major trust issue that was broken and Selena took things to heart. Justin and Chanel are not an item but there was definite flirting through text between the two during and after the video was made. Justin was just dumb and didn’t erase the evidence.”

In this case, Occam’s razor should have been left untouched, as the simplest answer was not necessarily the correct one. Be it as it may, Bieber and Gomez are on the road to relationship recovery, and hopefully, there will be no animosity, regrets, and/or finger pointing in the future.

What do you think, though? Do you think Bieber had a sexting fling with Celaya? Do you think Gomez overreacted? Let us know your thoughts in the comments below. 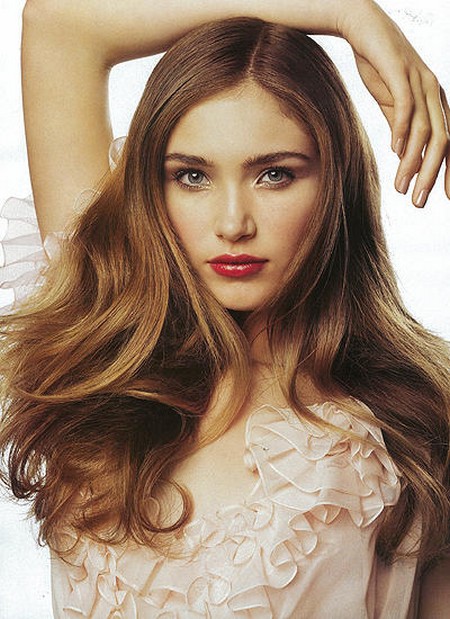